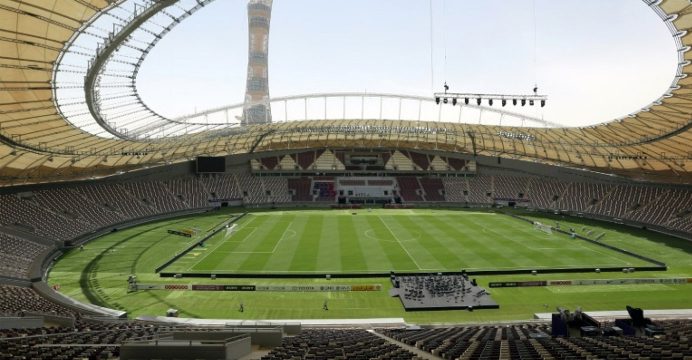 Qatar ploughs ahead with World Cup plans despite crises

Last year, Qatar’s finance minister Ali Sharif Al-Emadi said his country was determined to have everything ready for the 2022 World Cup well before fans started landing in the Gulf.

“We don’t want to be painting while people arrive in the country,” he said, before going on to reveal Qatar is spending almost $500 million (430 million euros) a week on infrastructure projects for football’s biggest tournament.

It is highly unlikely that any visitor to the World Cup is going to see rushed last-minute preparations.

With four and a half years until the 2022 World Cup kicks off, Qatar is ahead of schedule when it comes to venues, related major projects and even paint.

Of the eight stadiums it will build or renovate for 2022, one — Khalifa International — is already open and will host the World Athletics Championships next year. 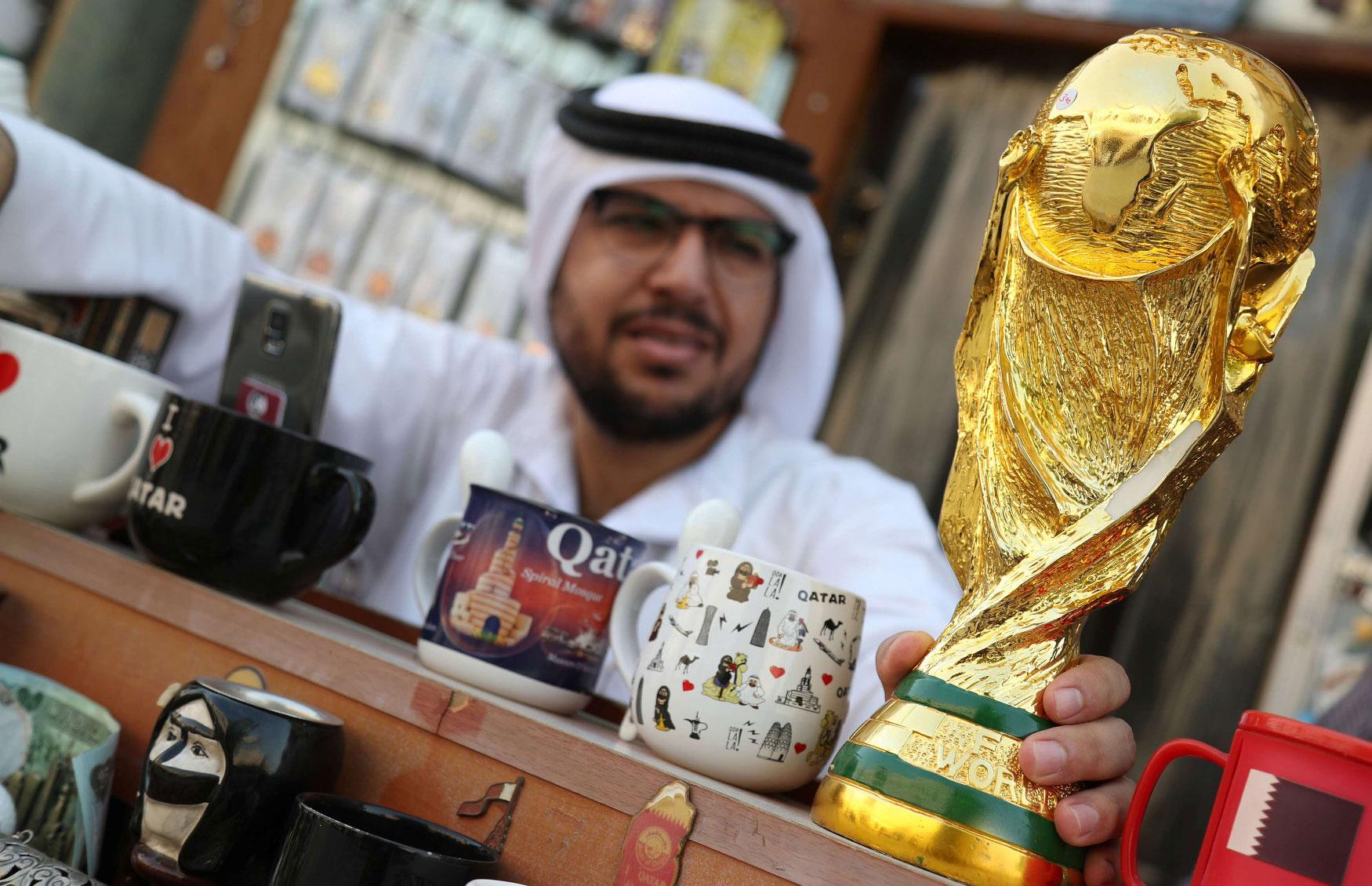 Two more, Al-Wakrah and Al-Bayt stadiums, are expected to be finished by the end of this year and officially opened early in 2019.

Work is also well underway on Lusail Stadium, where the World Cup final and opening game will be played in 2022.

Construction across Doha — the 2022 World Cup is effectively a one city tournament and the longest distance between venues just 55 kilometres — progresses despite the Gulf political crisis.