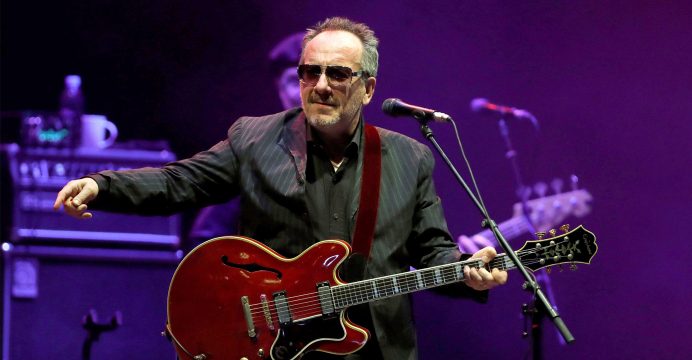 British singer-songwriter Elvis Costello announced on Friday he was cancelling the remainder of his European tour after revealing he had undergone surgery for cancer.

Costello, 63, whose hits include “Oliver’s Army”, “Everyday I write the Book” and “Alison”, said he had been forced to call off the final six dates of his tour which included concerts in Croatia, Austria, Norway and Sweden on medical grounds. 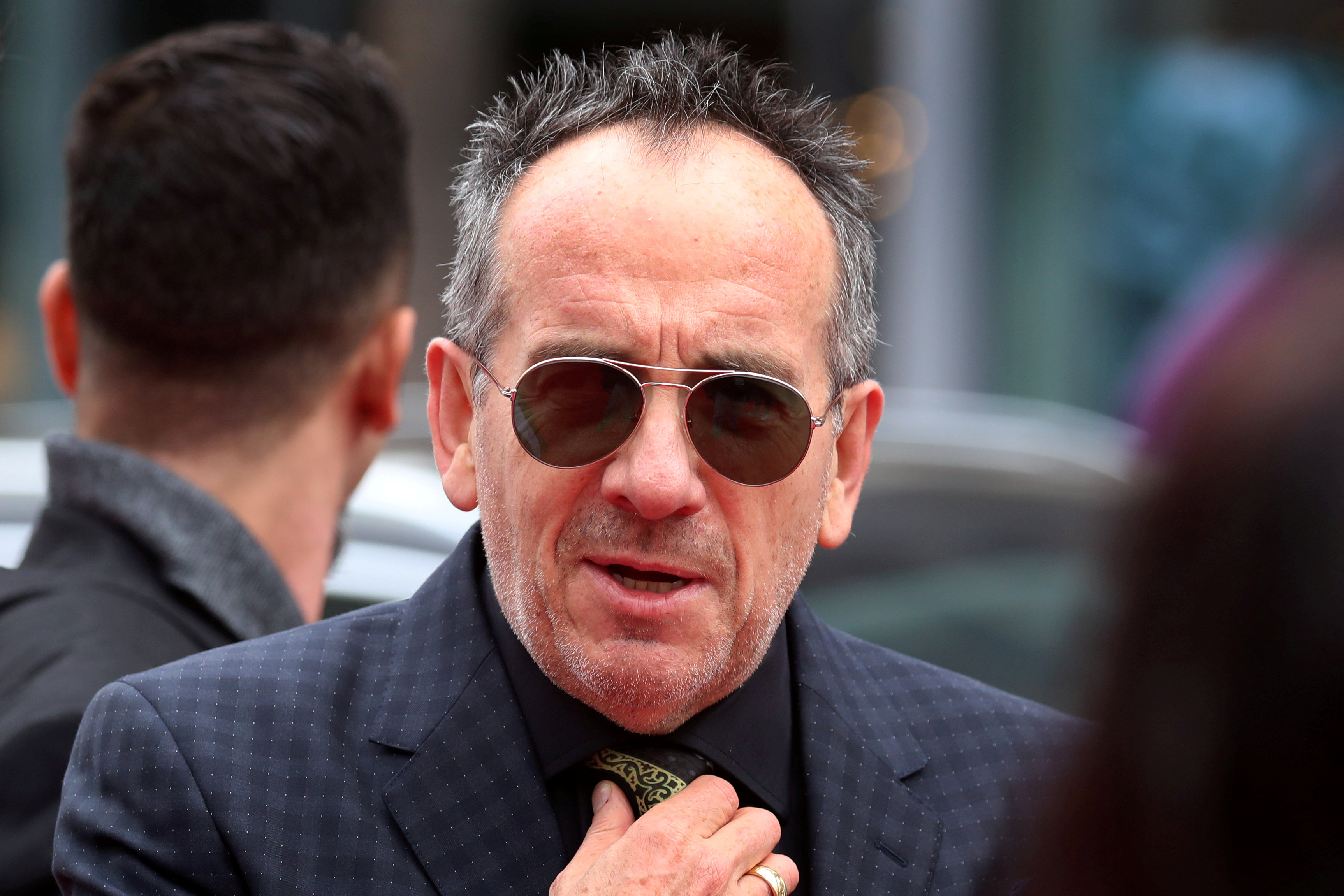 He said he had been elated that the tour could go ahead but did not realise the demands that playing long performances on a nightly basis would have on him as he recovered from the treatment. His doctor had now advised him to take a break and rest.

Costello, born Declan Patrick MacManus, rose to fame in the 1970s and has produced a string of influential albums since with his bands the Attractions and the Imposters. He said he would have a new record out in October.