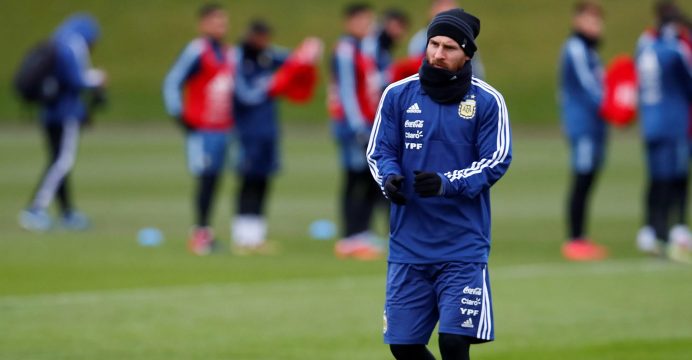 Lionel Messi’s Argentina face their World Cup day of destiny on Tuesday, needing a win to have any chance of progressing to the last 16 after VAR chaos in Russia.

Cristiano Ronaldo’s Portugal and 2010 winners Spain progressed from Group B in dramatic fashion on Monday, joining host nation Russia and Uruguay in the next stage but technology grabbed centre stage.

Spain, who will play the Russia in Moscow on Sunday, ended up topping Group B by virtue of goals scored but only after an injury-time strike by Iago Aspas — confirmed by the video assistant referee — ensured a 2-2 draw. 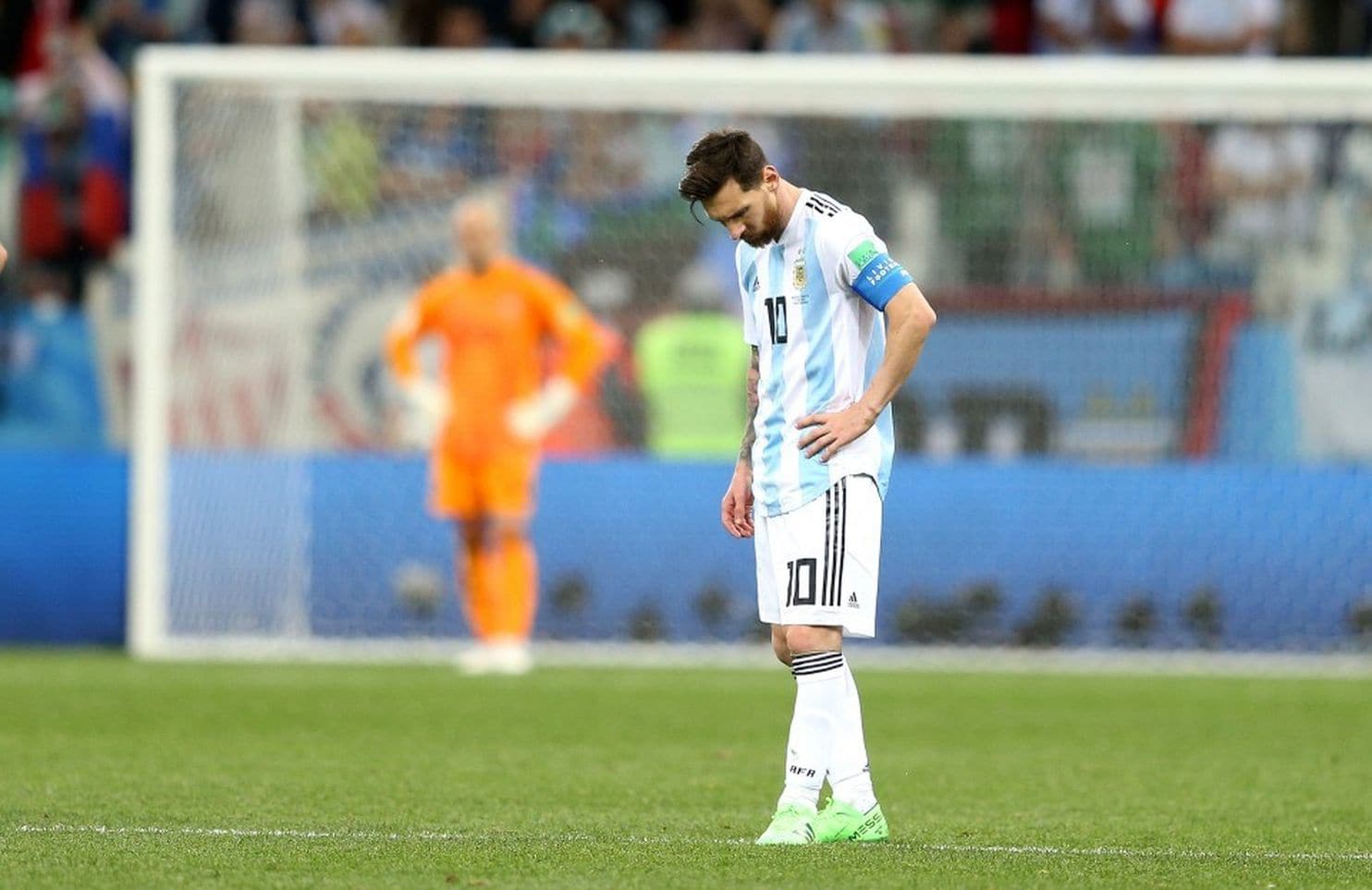 In Saransk, Ronaldo was at the heart of a series of VAR incidents. First he had a penalty saved by Ali Beiranvand and was later saved by a review as Iran’s players called for him to be sent off following an incident with Morteza Pouraliganji.

Iran coach Carlos Queiroz said Portugal captain Ronaldo, who will line up against Uruguay in the next round, should have been sent off for using an elbow in the 1-1 draw.

“I don’t want to talk too much, it’s about my country and a player. I know it’ll be a war against me,” said Queiroz, who coached his native Portugal at the 2010 finals in South Africa.

“But the reality is you stopped the game for VAR (video assistant referee), there is an elbow,” he added. “An elbow is a red card in the rules. In the rules it doesn’t say if it is (Lionel) Messi or Ronaldo.” 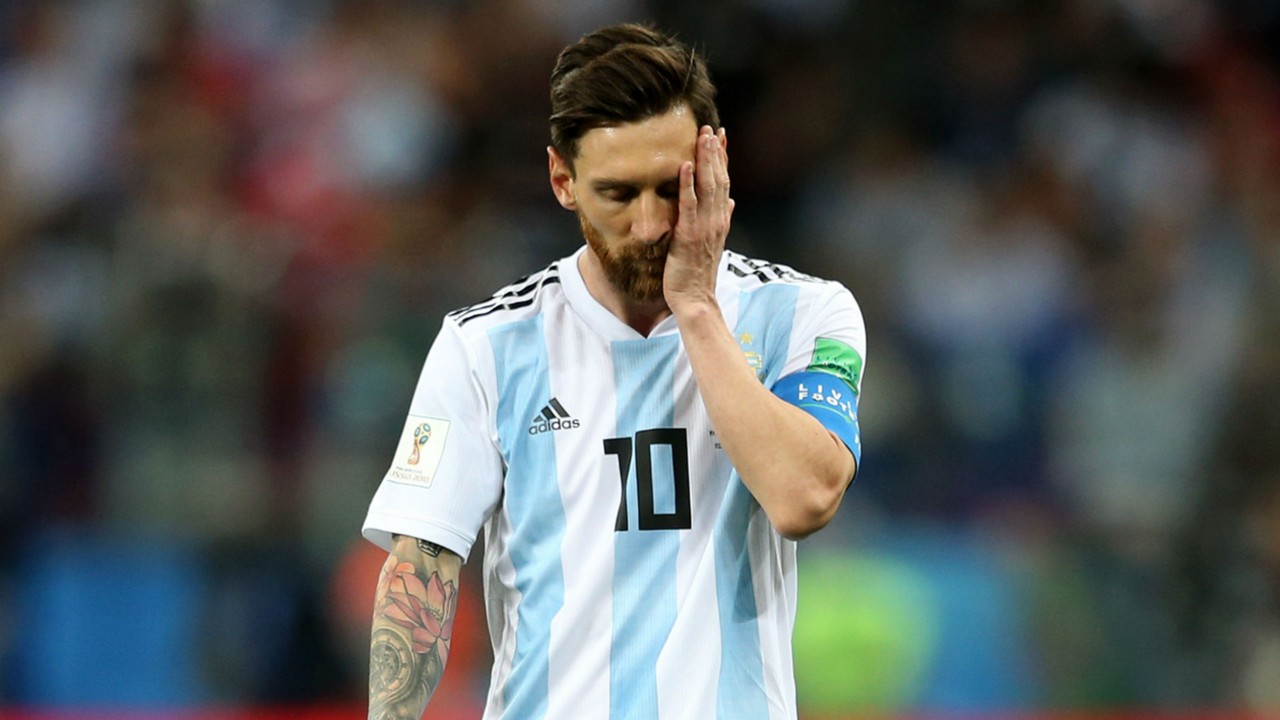 Portugal will face two-time winners Uruguay in Sochi on Saturday.

Argentina will look to join Spain, Portugal, Russia and Uruguay in the next round but must rely on the outcome of the other match in Group D.

Held to a draw by tiny Iceland — with Messi missing a penalty — and humbled by Croatia, Jorge Sampaoli’s men could already be packing their bags.

The maths is simple: if Argentina beat Nigeria and Iceland fail to win against Group D leaders Croatia, they will go through to the last 16. If Iceland win, it will be time to get the calculators out.