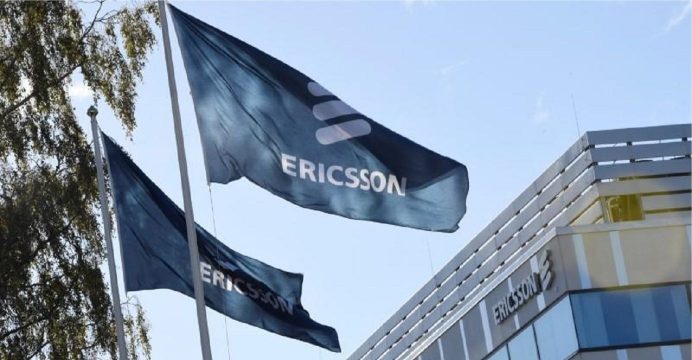 Ericsson doubled its forecast for connected cellular IoT in 2023 to 3.5 billion

“The forecast for cellular IoT connections has almost doubled, due to ongoing large-scale deployments in China,” Ericsson said in its semi-annual mobility report.

IoT, which gives billions of devices such as electric meters or vending machines the capability to send and receive data, is expected to give telecom operators some tailwind for revenue growth, reports Reuters.

North East Asia, mainly China, is expected to account for a substantial majority, 2.2 billion, of the connected devices in 2023, Ericsson said.

By comparison, Ericsson sees other connected devices such as mobile phones at 8.6 billion by 2023 versus 7.5 billion in 2017 and the number of PC/laptop/tablet rising marginally to 1.7 billion.