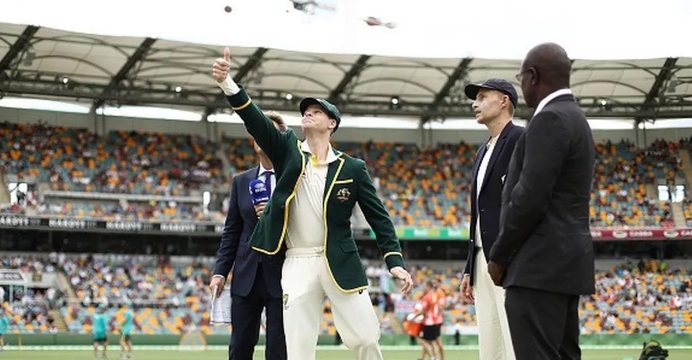 International cricket chiefs are considering scrapping the toss before Test matches as part of measures to boost the flagging fortunes of the long form of the game, reports said Friday

Britain’s Times newspaper said the International Cricket Council believes such a measure would help reinvigorate the five-day format, whose popularity has waned in the face of the challenge from Twenty20 and one-day cricket.

The ICC’s cricket committee, chaired by Indian spin legend Anil Kumble, will meet this month to discuss the issue and put forward recommendations to the chief executives’ committee for approval at the ICC’s annual meeting in June.

One idea is to scrap the toss entirely, giving the visiting team the option of batting or fielding first.

Another possibility is copying the system used in the English County Championship, in which the away side is asked whether they wish to bowl first or opt for a traditional toss. 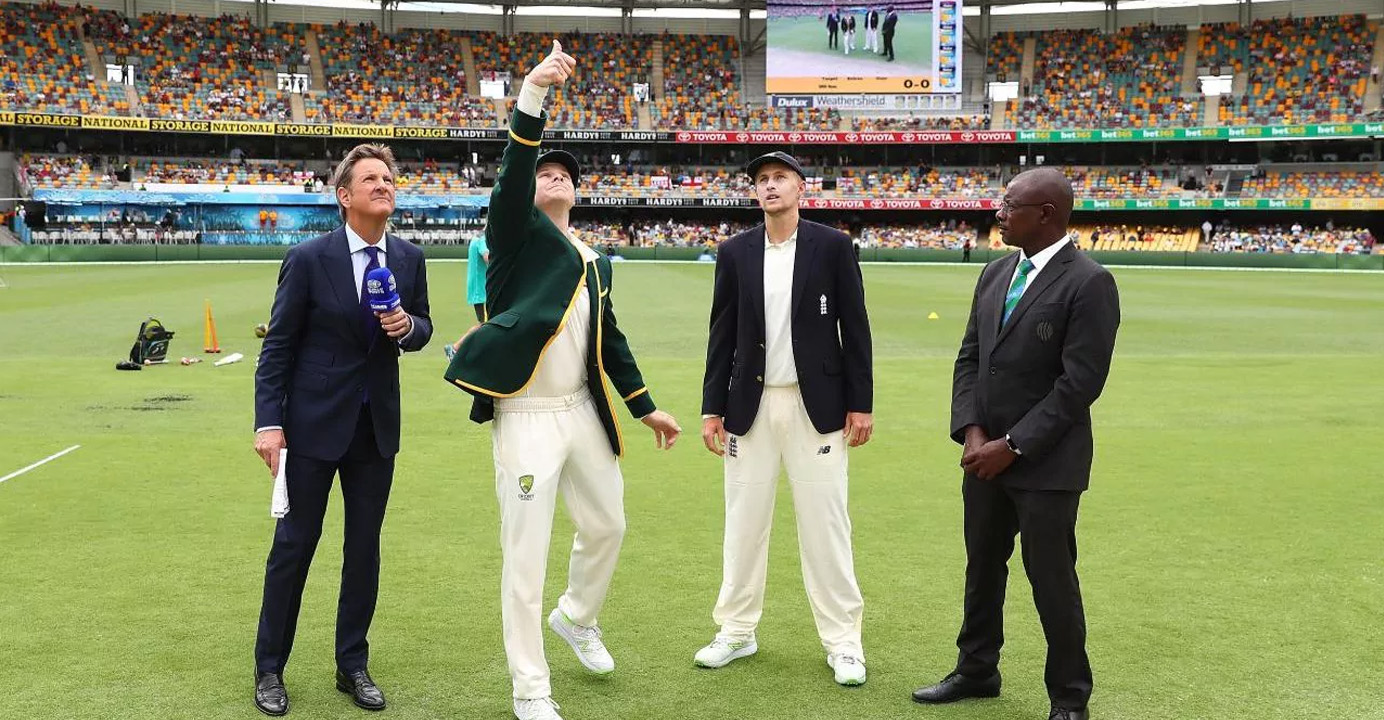 There is a suspicion that cricket boards are preparing pitches to suit home teams, which places ever greater importance on the outcome of the toss.

The Telegraph said home advantage is a growing problem, but added that the main reason was that teams have little time to prepare.

The new rules would be introduced in the new World Test Championship, which starts in England next year when Australia are the visitors, the reports said.

The uncontested toss would apply only to the Test championship, which is made up of the top nine teams, with a final set for Lord’s in 2021.

Also up for discussion will be the potential docking of points from the host side if the pitch is not rated up to scratch by match officials.