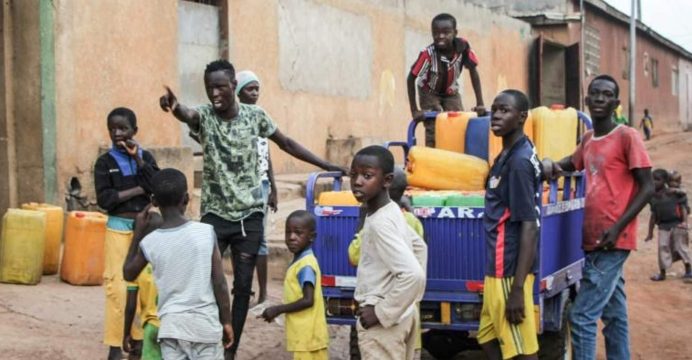 Earlier this year, Cape Town grabbed the world’s headlines as it careened towards a water armageddon.

Crippled by a three-year-long drought, the South African city braced for a complete shutdown of domestic water supplies.

In the event, Cape Town dodged the immediate bullet. But thousands of kilometres (miles) away, another African city has had far less luck and much less attention for its ordeal.

“We haven’t had a drop from our taps for three weeks,” said a resident of Bouake, Ivory Coast’s second largest city, while she awaited her turn to draw water from from a well.

“The situation is catastrophic,” said an employee of the state-run water distribution company, Sodeci, who asked not to be named.

Located in grassy savanna around 400 kilometres (250 miles) from the Ivorian economic capital of Abidjan, Bouake is a city of more than half million souls, with a million more in surrounding territory. 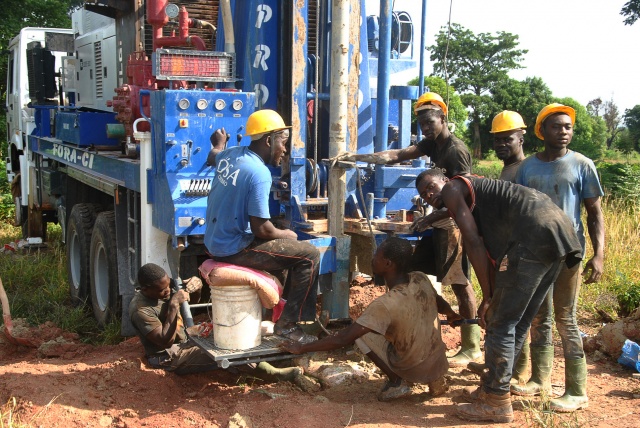 The area has been hit by a double whammy. The dammed lake that supplies 70 percent of the city’s water has run dry.

One factor is an unprecedented drought that has gripped the region — a phenomenon in line with expert warnings about climate change.

But another, says the territory’s director for water affairs, Seydou Coulibaly, is the impact of unregulated sand quarrying, which has altered the course of waterways feeding the reservoir.

“We are struggling to get clean water for drinking and cooking,” computer technician Eliezer Konan told AFP. “Washing has become difficult. It’s a real ordeal.” 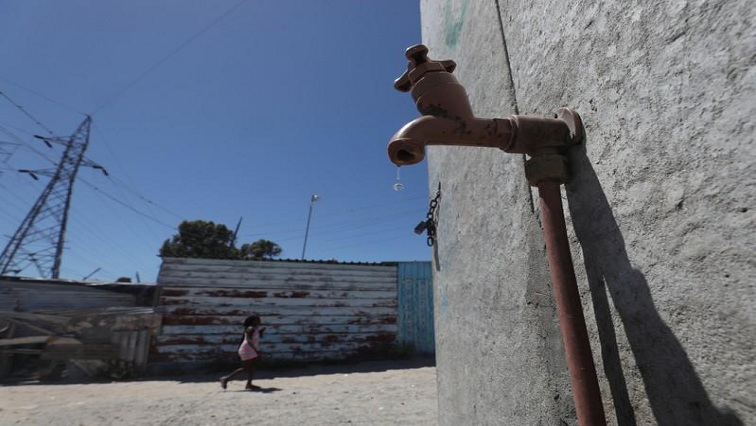 In a bid to bring some relief, the city has begun drilling wells to obtain fresh water.

“We have finished a first operation and we’ll be moving on to the second site in two to three hours,” Hassane Cousteau Cissoko, director of the drilling firm Foraci, said last Thursday in the Houphouetville district.

In all, 10 wells will be linked by pipes to a Sodeci water tower, which will then be able to distribute two million litres (more than half a million gallons) of water per day.

This will “relieve the population” but is far from enough to replace the usual supply from the Loka dam, Cissoko said.