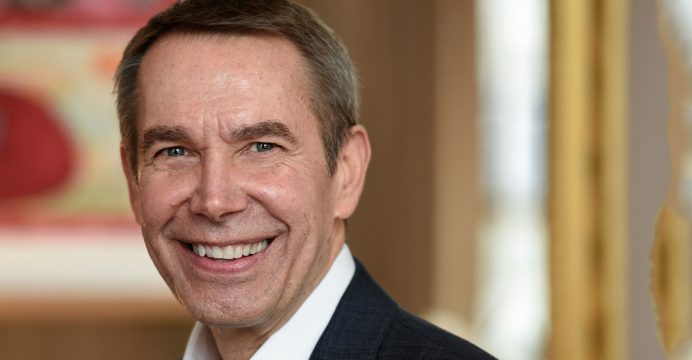 A Wall Street investor sued American artist Jeff Koons and a prominent New York City gallery on Thursday for more than $39 million over their failure to deliver three Koons sculptures, alleging a scheme to deceive customers.

Steven Tananbaum, the founder and chief investment officer of GoldenTree Asset Management LP, accused Koons and the Gagosian Gallery of accepting deposits and installment payments from “eager and trusting” collectors, only to then give them the runaround about when Koons will finish and deliver their art.

Koons, 63, is known for monumental reflective sculptures and inflatable flowers. His “Balloon Dog (Orange)” fetched $58.4 million in a 2013 auction, a record for a living artist’s work.

Gagosian has a network of galleries stretching from Madison Avenue to Beverly Hills, London, Paris, Geneva and Hong Kong, featuring artists like Richard Serra and Cy Twombly and boasting clients reportedly including David Geffen and the Lauder family.

Tananbaum is among many on Wall Street, like billionaire investor Steven A. Cohen, with a passion for collecting art. GoldenTree specializes in junk-rated bonds and loans and distressed debt, with $26 billion of assets under management.

According to his complaint filed in a New York state court in Manhattan, Tananbaum agreed to pay more than $24 million for Koons’ sculptures “Balloon Venus,” “Eros” and “Diana,” and has already paid out $13.05 million. 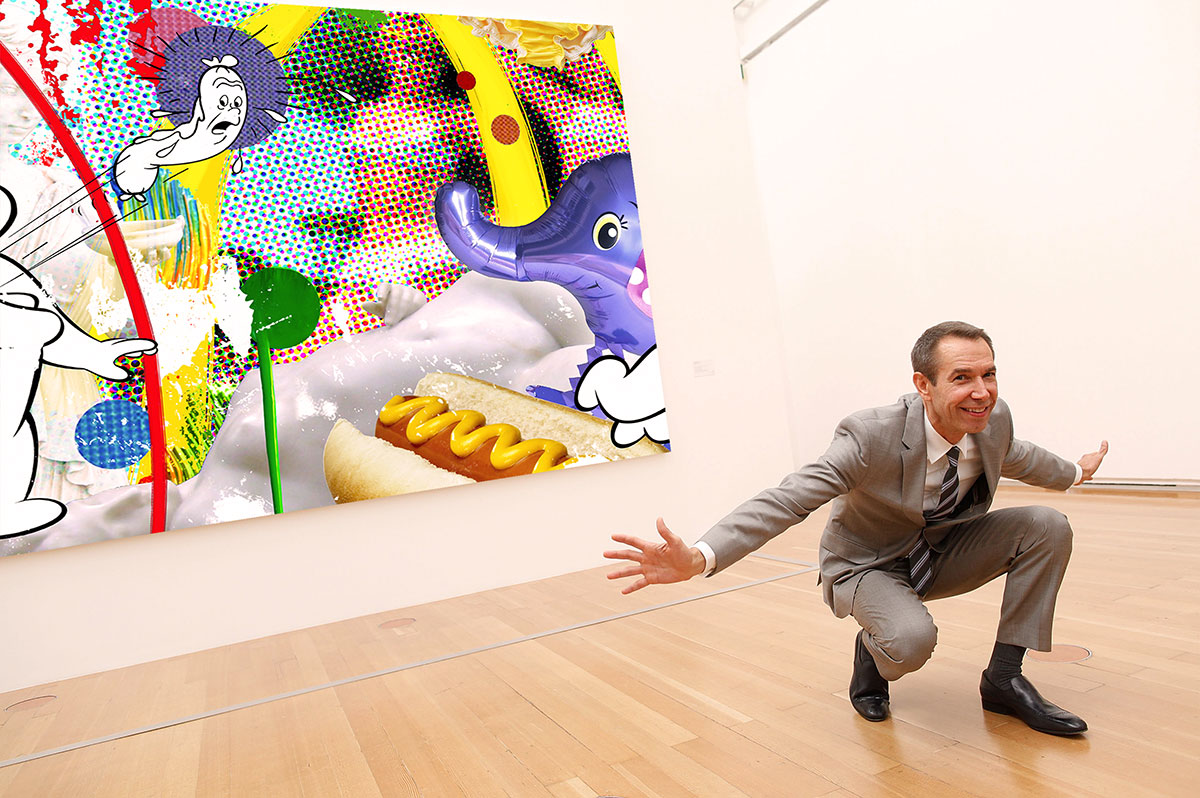 But he said nothing has been delivered, and that Gagosian and Koons have “prioritized” other works while blaming delays on “complex technological issues.”

Tananbaum said the defendants now estimate that Balloon Venus, which he bought in September 2013, will not be ready until August 2019. He said he “has not accepted” that date.

The defendants are conducting a “garden-variety, interest-free, fraudulent financial routine,” the complaint said.

Tananbaum wants to recoup his payments, plus triple damages for violations of New York’s Arts and Cultural Affairs Law.

“The principle is that you get what you paid for,” his lawyer, Richard Golub, said in a telephone interview.