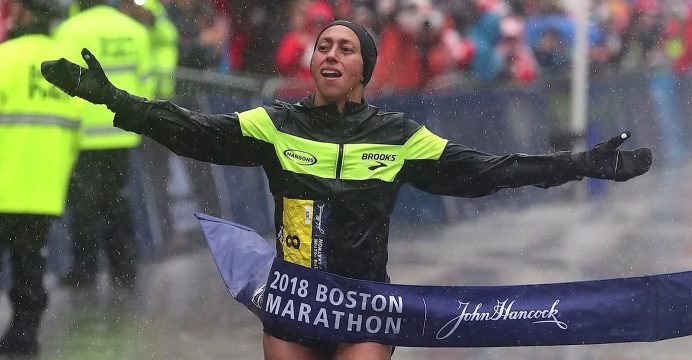 An unknown runner from Arizona celebrated a $75,000 (60,500-euro) payday Monday after shocking the field to claim a second place finish at the Boston Marathon.

While American woman Desiree Linden was celebrating her victory in the prestigious event, the spotlight also shone on runner-up Sarah Sellers, an unheralded part-time runner who came in four minutes behind the winner.

Sellers, 26, who works as a nurse in Arizona, was running only her second marathon after starting training roughly seven months ago.

Her only previous marathon was a qualifying event in Utah, which she won. She paid a $180 entry fee to race in Boston, and admitted she was surprised to be placed in the elite field competition.

However, Sellers produced the race of her life in atrocious weather to finish in 2hrs 44min 04sec. 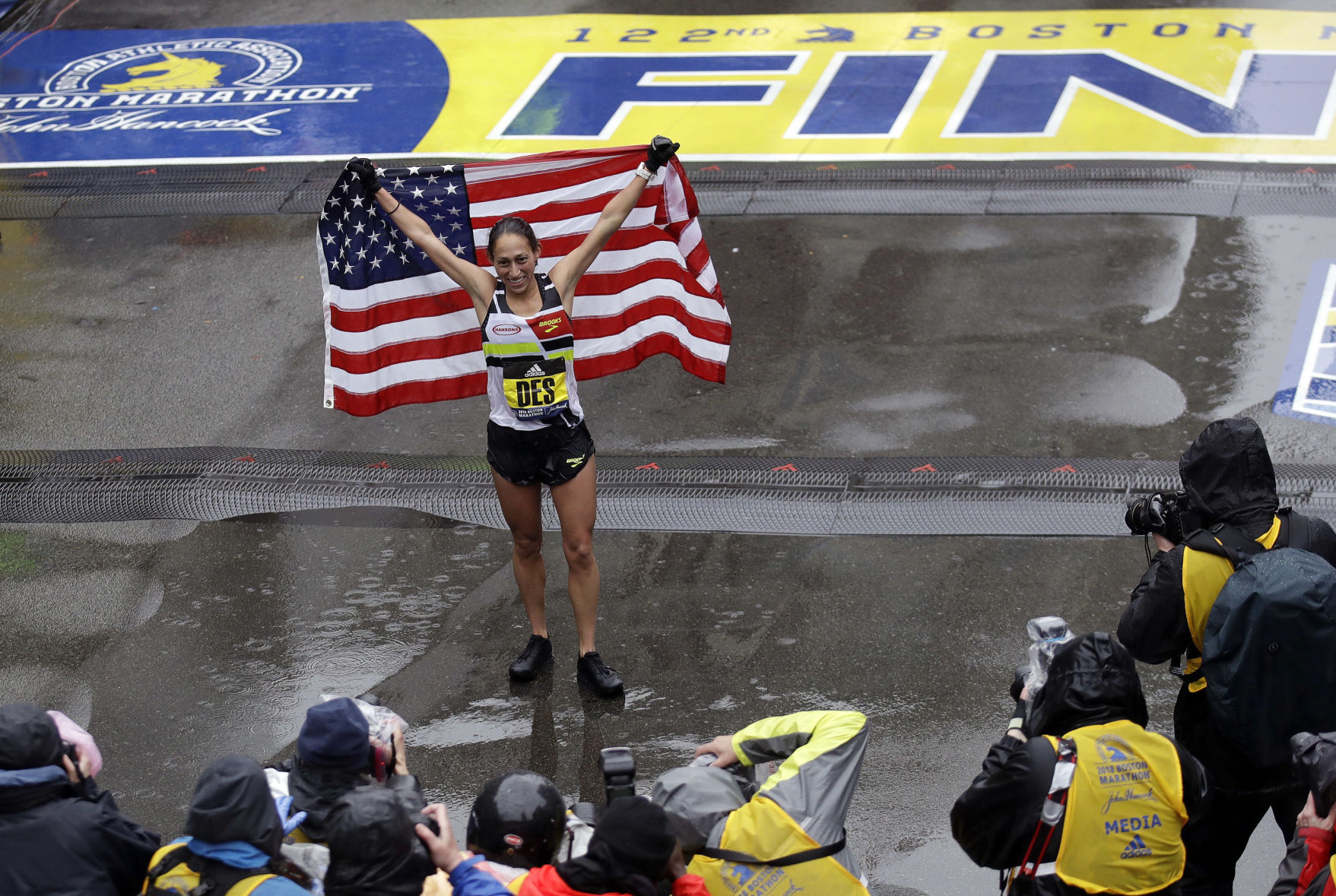 The novice marathoner had been in 25th place at the halfway mark but gradually reeled in the leaders to move up to 13th with six miles to go, eventually moving up to second.

“I still think I’m going to wake up and it’s gonna be a dream,” Sellers told running news website letsrun.com. “I felt good out there. The conditions were really tough. But I’m shocked at the place. I had no idea.”

Sellers, who is originally from Utah, graduated from college in 2015, but a stress fracture forced her to take nearly two years off from running.

“I didn’t think I had a chance,” said Sellers after Monday’s race, revealing she had no idea of her place in the field until she was informed after finishing. “I thought I was top 10.”

Sellers, who works as a full-time nurse anesthetist at Banner Health Center in Tucson, Arizona, told reporters she has limited opportunities to train for distance running, fitting in runs either in the early hours before she starts work, or late at night. She usually logs around 85 training miles each week.

Her coach at Weber State University in Utah, Paul Pilkington, told The Salt Lake Tribune he was similarly stunned as he followed the race.

“I kept hitting refresh on the race results. Did they miss somebody? Did I miss somebody?” said Pilkington, who continues to coach Sellers from long distance, giving her advice on training routines and schedules.

“I always felt like her career should have ended better,” Pilkington told the Tribune. “It’s great to have her reach this level now.

“I knew she was in very good shape. But if you would have told me she was second at Boston, I would have said no way.”