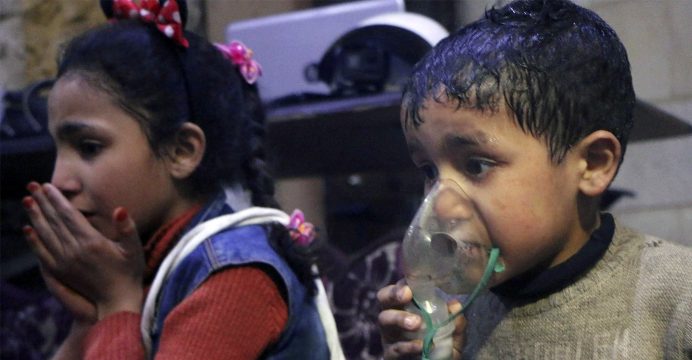 The French and US presidents held fresh talks about the alleged chemical attack on Syrian civilians in Douma and expressed a desire for a “firm response” from the international community, the Elysee Palace late Monday, as pressure grows on Damascus.

In their second discussion in two days about Saturday’s suspected chemical attack, Emmanuel Macron and US leader Donald Trump “reiterated their desire for a firm response from the international community to these new violations of the chemical weapons ban”.

The statement comes after Trump warned Monday that Damascus and Moscow may face consequences over the latest alleged chemical weapons atrocity of the Syrian civil war, promising a decision on military action within hours. 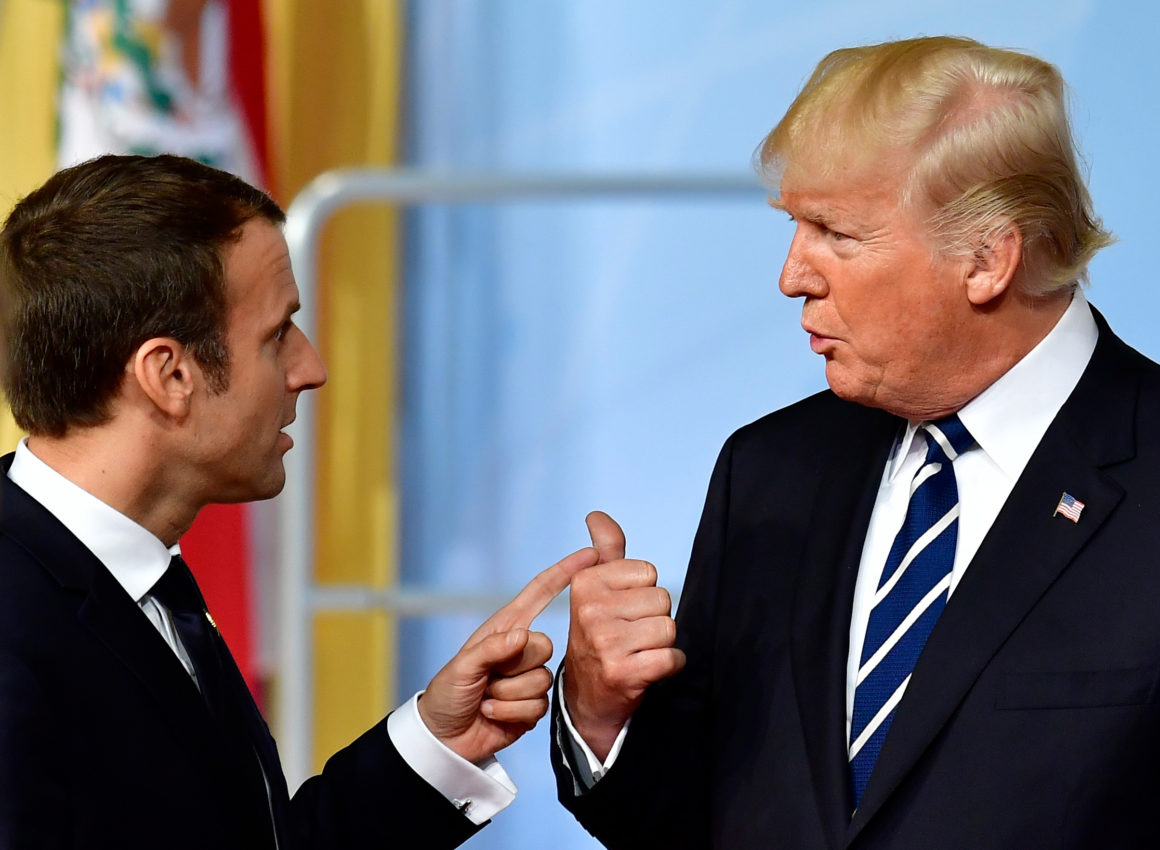 The US leader met with his cabinet and then dined with top generals, telling reporters “we have a lot of options militarily and we’ll be letting you know pretty soon … probably after the fact.”

Trump was speaking after a stormy emergency session on the UN Security Council in New York, where Russia’s ambassador Vassily Nebenzia rejected a US call for the world body to set up a probe to identify the perpetrators of the suspected attack in Douma.

But US ambassador Nikki Haley warned the United States would act regardless of the outcome of the UN debate, and allies France and Britain had already backed joint action in response to what rescuers called a “poisonous chlorine gas attack” late Saturday