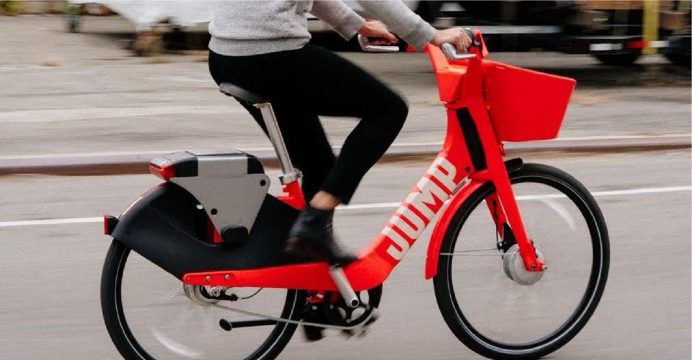 Uber said in a statement it had entered an agreement to buy JUMP, but an Uber spokeswoman declined to disclose the terms of the deal. JUMP is a dockless electric bike service that has rolled out in San Francisco, where it has a small presence with 250 bikes, and Washington, DC. About 100 JUMP employees will join Uber, the spokeswoman said.

Uber Chief Executive Dara Khosrowshahi said the acquisition furthers Uber’s goal of offering “the fastest or most affordable way to get where you’re going, whether that’s in an Uber, on a bike, on the subway, or more.”