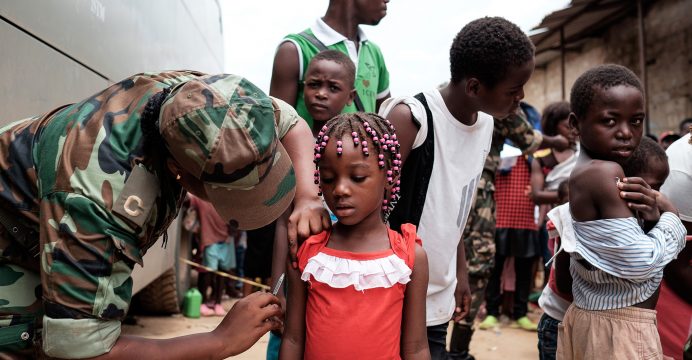 Islamist insurgents arrived in the northeastern Nigerian town of Rann on March 1. Ignoring the camp for 55,000 people displaced by the region’s conflict, they stormed the nearby military base.

Inside, the gunmen executed eight security personnel and three aid staff working for the United Nations, according to security sources and photos seen by Reuters.

It was the first publicly-acknowledged killing of aid staff by Boko Haram insurgents, but for humanitarians struggling to reach millions of people in need of aid it was a realization of a long-held fear and another setback for a crisis response that has been criticized for being too slow.

Given the precarious situation in the region bordering Cameroon, Chad and Niger, the aid workers in many areas use military escorts and stay on or by bases.

For years, some aid workers had objected to such practices, saying they undermined humanitarian principles of neutrality and impartiality and put staff at risk.

“We are caught in a situation where humanitarian aid is part of a larger security and political agenda and that challenges the delivery of aid according to humanitarian principles,” said Hugues Robert, program manager for Medecins Sans Frontieres (MSF) in Nigeria. 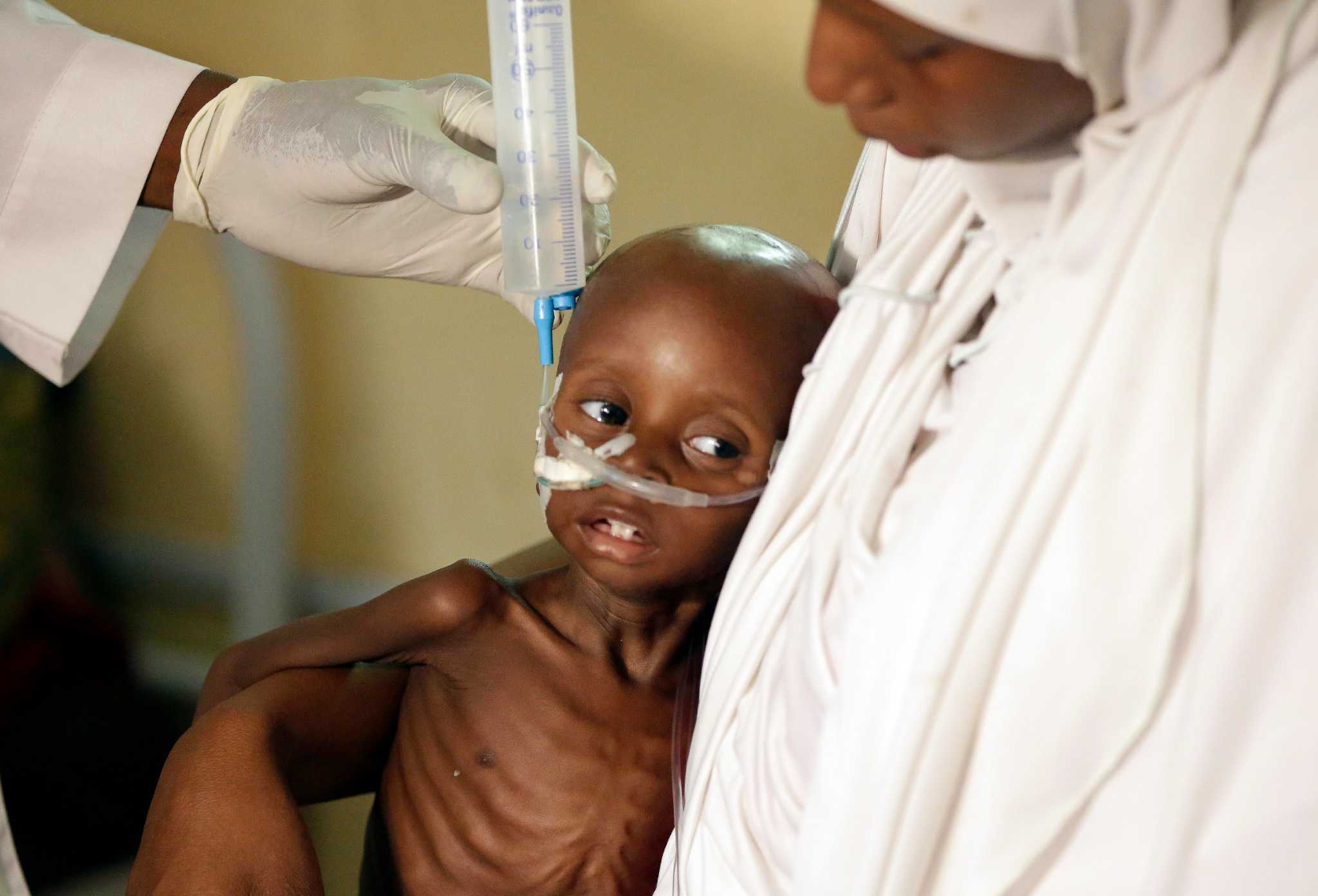 Zainab Ahmed, the Nigerian minister of state for budget and national planning who is responsible for coordinating the government relief efforts, did not respond to a request for comment about the attack on Rann.

The United Nations, which describes the situation as one of the world’s worst humanitarian crises, said in February that 7.7 million people in the three most affected states depended on aid for survival.

Since Boko Haram first launched attacks in 2009, more than 20,000 people have been killed, over 4,000 abducted and 1.6 million were still displaced in Nigeria at the end of 2017, according to the United Nations.

While attacks on aid workers constitute a war crime, the perceived politicization and militarization of aid in countries such as Afghanistan, Iraq, Somalia and Syria has led to a growing number of attacks on humanitarian staff in war zones.

In Nigeria, even though the army launched an offensive against Boko Haram in 2015 with the help of forces from Cameroon, Chad and Niger, much of the northeast outside cities such as Borno state capital Maiduguri remains a no-go zone.

“International humanitarian law is designed to prevent incidents like the Rann attack. By militarizing humanitarian sites – yet failing to protect them – the Nigerian military is putting vulnerable civilians in harm’s way,” said Matthew Page, an associate fellow with Chatham House’s Africa Programme.

“Worried that the Nigerian government could obstruct their work, international entities have turned a blind eye to the militarization of internally displaced persons’ camps and official corruption in the humanitarian space that puts civilians at even greater risk,” he said.

The Nigerian military did not respond to request for comment.

In the wake of the Rann attack, some humanitarian groups are pushing for a reassessment of relations with the military, particularly the U.N.’s, according to people familiar with the discussions this month.

“There were definitely questions being asked,” said Patricia McIlreavy, vice president at InterAction, an alliance of non-governmental organizations (NGOs) around the world.

“There was a feeling, from some NGOs that I spoke with but also some U.N. actors, that we kind of just went along with what the government was proposing,” said McIlreavy, one of the authors of a U.N. report about the crisis response.

Asked whether working in close proximity with the military put aid staff at risk, a U.N. spokeswoman said the international community in Nigeria upheld the humanitarian principles of neutrality, impartiality, independence and humanity.

“In the context of northeast Nigeria, military escorts are used as a last resort, in areas where security risks are very high,” she said.