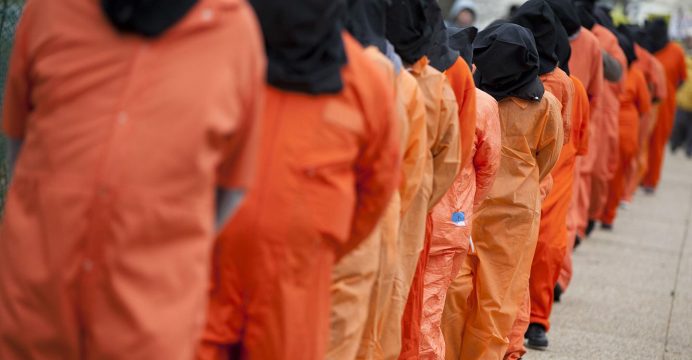 The United States is advancing toward the first transfer of a prisoner from the Guantanamo Bay detention center under U.S. President Donald Trump, the U.S. military told Reuters on Monday, a move that would repatriate the detainee to Saudi Arabia.

The transfer of 43-year-old Ahmed Muhammed Haza al-Darbi appeared to have stalled in February, when he became eligible but was not repatriated, as allowed under the terms of al-Darbi’s 2014 plea bargain agreement.

The U.S. military said at the time it was waiting for assurances from Saudi Arabia’s government to move forward on his departure. 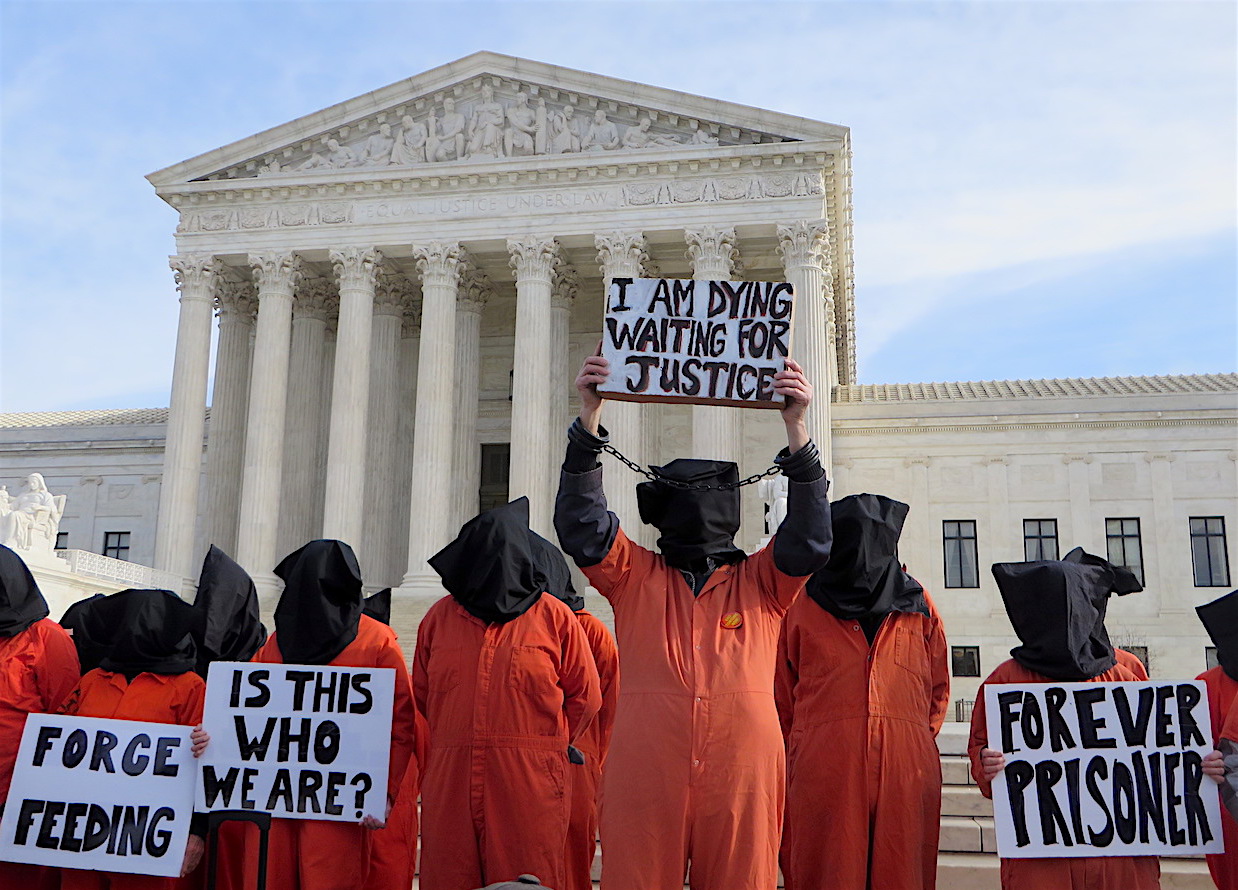 On Monday, the Pentagon suggested that process was back on track. Navy Commander Sarah Higgins, a spokeswoman, said the Defense Department was “reviewing information received from Saudi Arabia regarding al-Darbi’s transfer.”

“The transfer process is moving forward,” Higgins said. “I have no further information on transfer timing.”

She did not elaborate.

Al-Darbi’s transfer would decrease the prisoner population at the detention center in Cuba to 40 from 41 – despite Trump’s campaign pledge to “to load it up with some bad dudes.”

The prison, which was opened by Republican President George W. Bush to hold terrorism suspects captured overseas after the Sept. 11, 2001, attacks came to symbolize harsh detention practices that opened the United States to accusations of torture.

U.S. officials have not ruled out again adding to the prisoner population and have acknowledged trouble repatriating Islamic State fighters being held by U.S.-backed forces in Syria, raising the possibility that Guantanamo Bay could be seen as a viable option in the future.

The news of progress in al-Darbi’s case came before a high-profile trip to Washington by Saudi Crown Prince Mohammed Bin Salman, his first visit to the United States as Saudi heir apparent.

The crown prince is due to meet Trump at the White House on Tuesday, in a visit that is expected to see both countries publicly emphasize their strong security ties, even as those ties come under intensifying scrutiny in Congress.