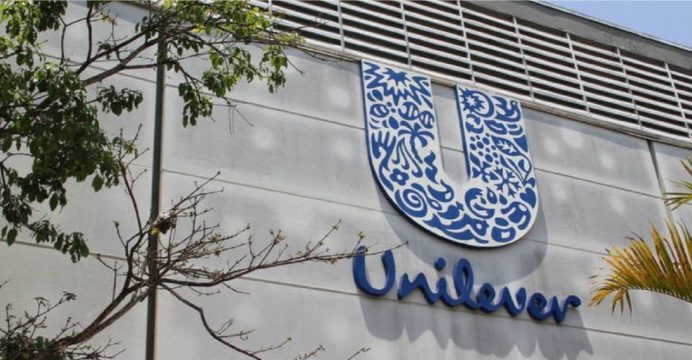 Unilever to finalize a decision to close London headquarters

Unilever’s board will finalize on Wednesday a decision to close the Anglo-Dutch consumer giant’s London headquarters, Sky News reported, citing sources. A formal announcement is due on Thursday, the report said.

Unilever was not immediately available for comment. After rebuffing a $143 billion takeover offer from Kraft Heinz, Unilever said last year it would review its dual structure, under which it is based and listed in both Britain and the Netherlands, reports Reuters.