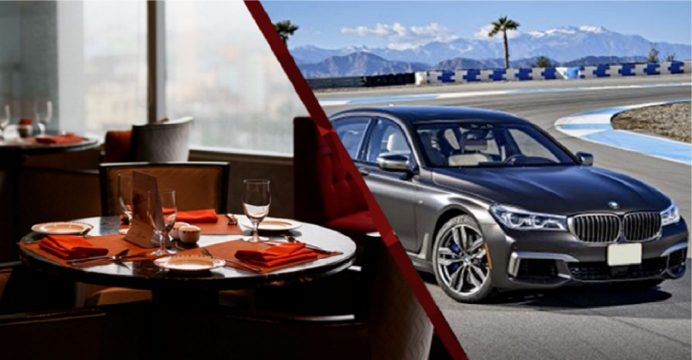 In order to be the part of this campaign, one has to go to www.unlockjoy.com.bd. After the initial registration, the participant will face a series of questions followed by some interesting games bringing them that much closer to the grand prize. 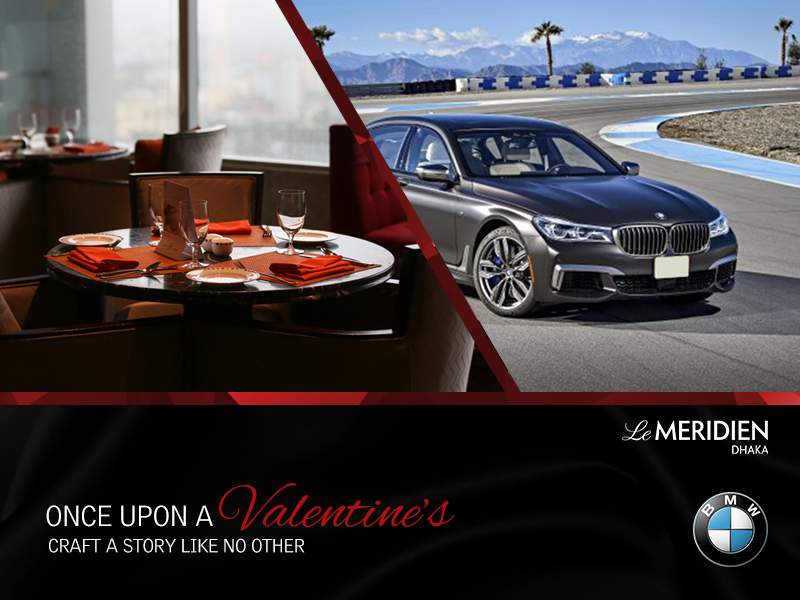 The campaign will be opened for all to register from February 1, 2018, till February 8, 2018. The name of the three lucky couples will be announced on the eve of Valentine’s Day. The winners will experience the grand reward on Valentine’s Day evening which is on February 14, 2018.