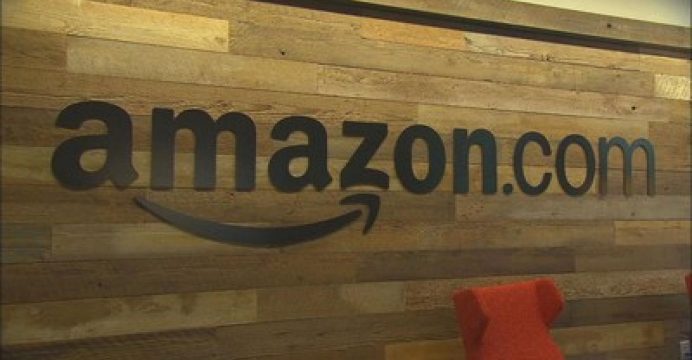 The independent company will be “free from profit-making incentives and constraints,” they said. It will initially focus on technology to provide “simplified, high-quality and transparent healthcare” at a “reasonable” cost for its more than 500,000 employees in the United States, they said. 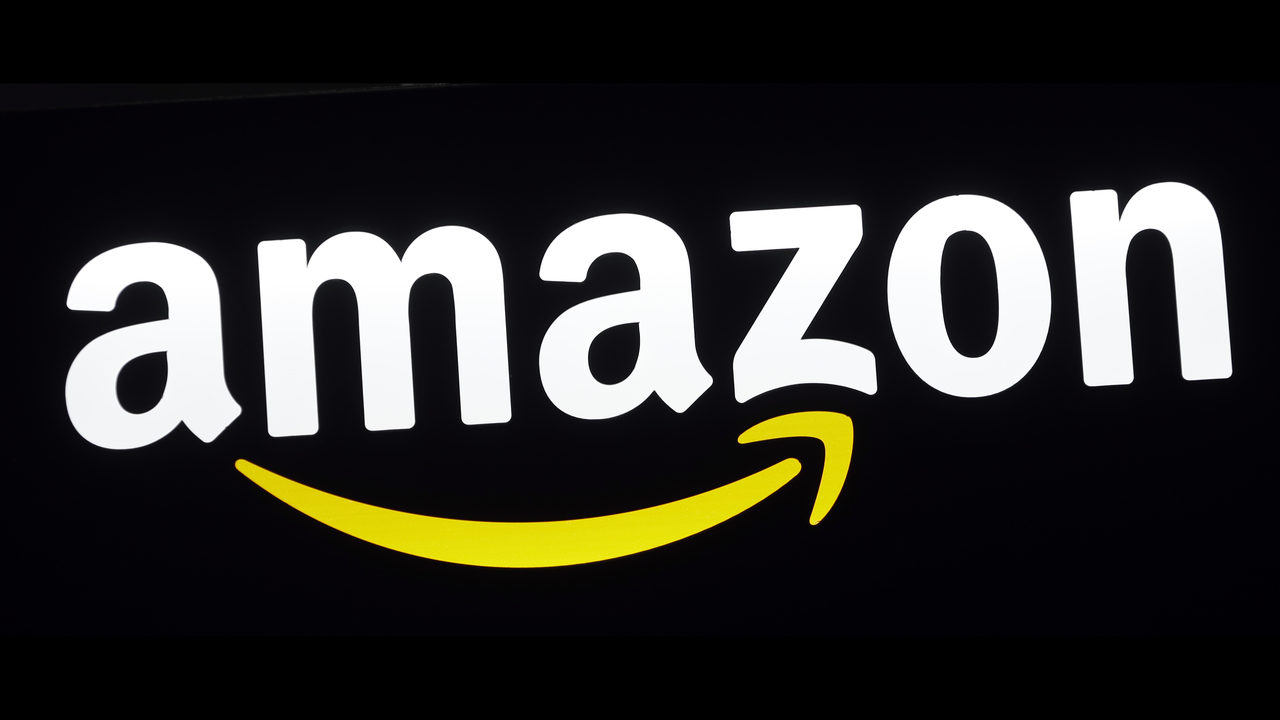 Investors in the healthcare sector have been nervous about technology giant Amazon becoming a competitor and eating away at profits, just as it has done in the retail sector.

Amazon has been looking at the pharmacy business and pharmacy distribution, according to numerous media reports and Wall Street analysts.

With Amazon teaming up with JPMorgan (JPM.N>, a leading financial company, and Berkshire, the third largest public company in the world, the behemoth online retailer could broaden the scope of its efforts to affect U.S. health insurers.

U.S. healthcare spending increases each year faster than inflation, and in 2017, accounted for 18 percent of the U.S. economy.

Corporations, which sponsor healthcare plans for more than 160 million Americans, and the U.S. government are trying to cut costs.

“The ballooning costs of healthcare act as a hungry tapeworm on the American economy,” said Berkshire Hathaway Chairman and Chief Executive Officer Warren Buffett. “Our group does not come to this problem with answers. But we also do not accept it as inevitable.”