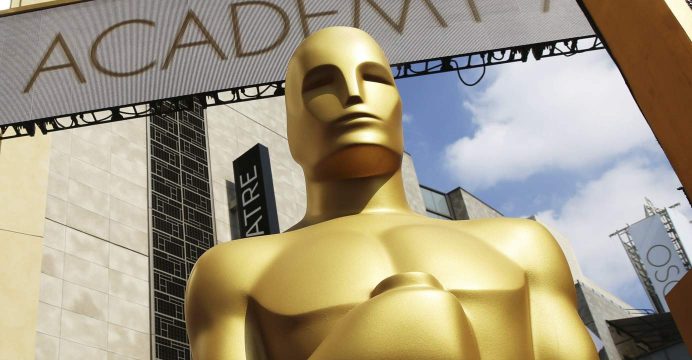 Fox Searchlight’s fantastical romance “The Shape of Water” and its dark comedy “Three Billboards Outside Ebbing, Missouri” emerged as front runners for the Oscar best picture prize on Tuesday after capturing nominations in all of the major categories.

The nominations for the Oscars, the highest honors in the industry, were notable for their wide range and for embracing stories about and by women and people of color.

“I’ve never seen such variety that I can remember. There’s something in there for everybody,” said Laurie Metcalf, nominated for her supporting role in “Lady Bird.” 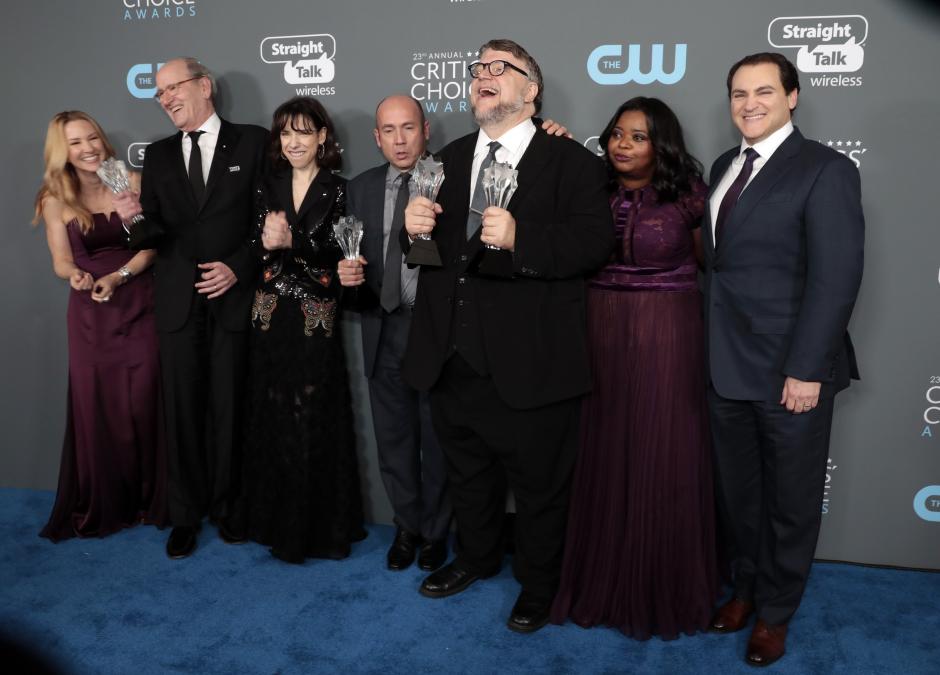 “Shape of Water” has been celebrated as a visual feast about a woman who falls in love with a strange river creature.

“For 25 years, I’ve been preaching that the dark poetry and emotion of my stories are fairytales for modern times,” Mexican director del Toro told Reuters.

Jenkins called it a film “about love and acceptance and empathy and not being judgmental.”

But Fox Searchlight’s quirky “Three Billboards,” about an angry woman seeking justice for her daughter’s murder, has dominated Hollywood’s awards season so far, winning the top prize at the influential Screen Actors Guild awards on Sunday. 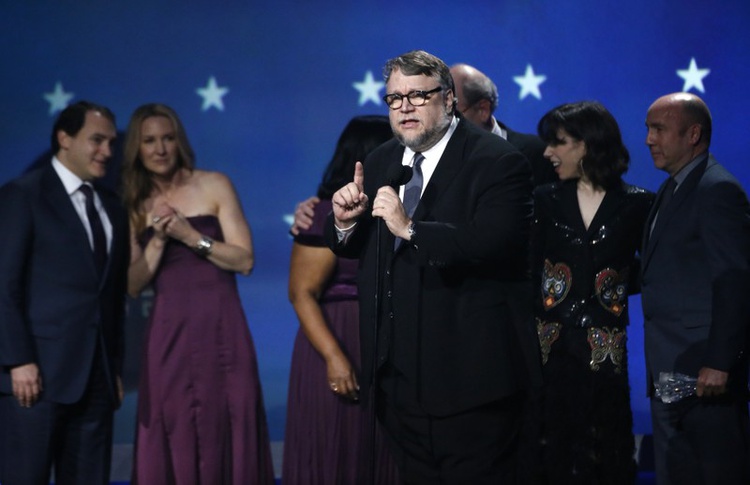 It got seven Oscar nods, with Golden Globe and Screen Actors Guild winners Frances McDormand and Sam Rockwell competing in the acting race, along with Woody Harrelson.

The awards will be presented in Hollywood on March 4, hosted for a second year by late night TV star Jimmy Kimmel.