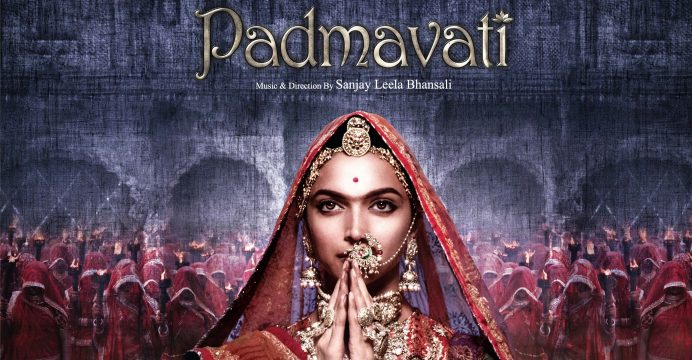 India’s top court on Thursday overturned a ban imposed by several states on the release of a Bollywood epic about a mythical Hindu queen.

The Supreme Court said the ban, which followed violent protests by members of the Hindu right who claimed the film falsely depicted a romance between the queen and a Muslim ruler, violated creative freedoms.

India’s film censor board had cleared “Padmaavat” for release subject to certain changes, but at least four states said they would ban its screening.

“Cinemas are an inseparable part of the right to free speech and expression,” said Chief Justice Dipak Misra.

“States… cannot issue notifications prohibiting the screening of a film.” 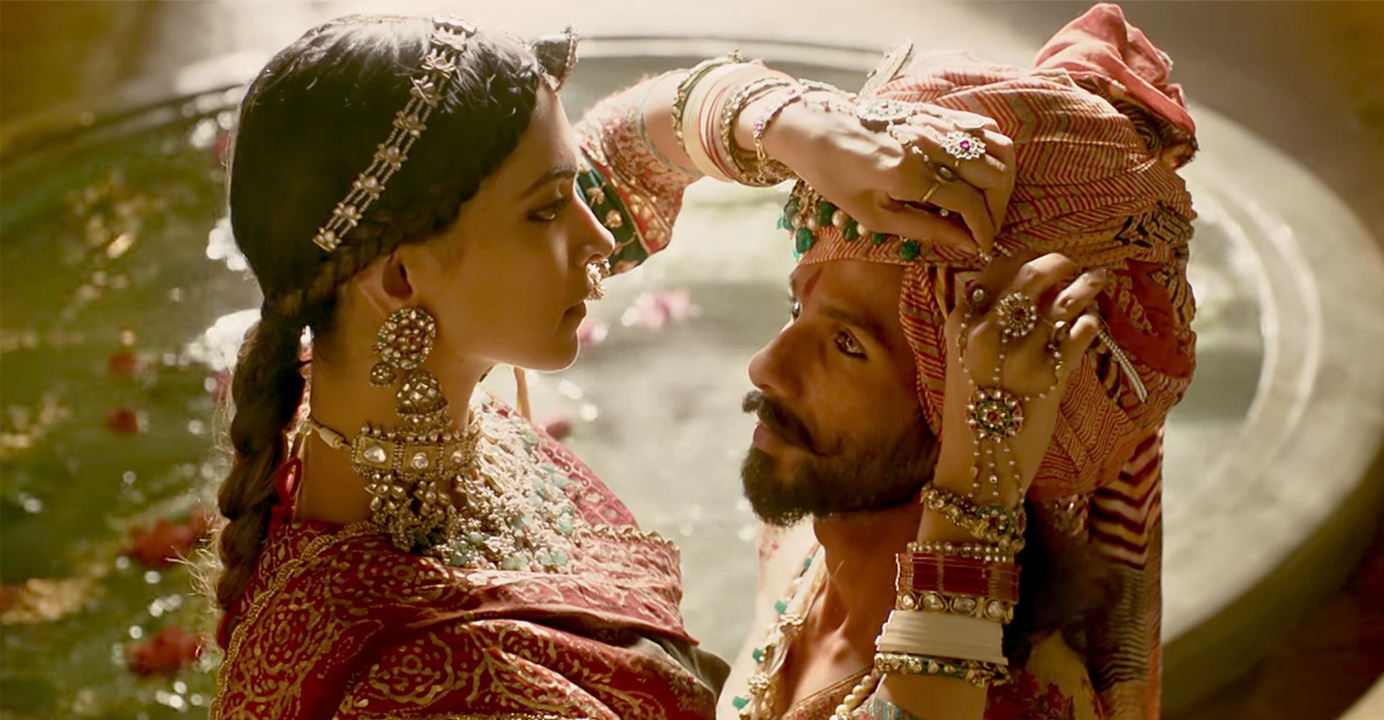 Such a move would “lead to constitutional breakdown”, he told The Hindu newspaper.

Last January protesters from a hardline Hindu group attacked the film’s director Sanjay Leela Bhansali and vandalised the set during filming in Rajasthan.

The leader of the group also offered 50 million rupees ($769,000) to anyone who “beheaded” lead actress Deepika Padukone or Bhansali.

Protesters attacked another set near Mumbai in March, burning costumes and other props.

“Every story can’t be told how bullies want it,” tweeted author and screenwriter Chetan Bhagat in response to the court’s ruling.

“Artists, just as anyone else, have freedom to express in India. The states involved should respect decision and curb bullies.”