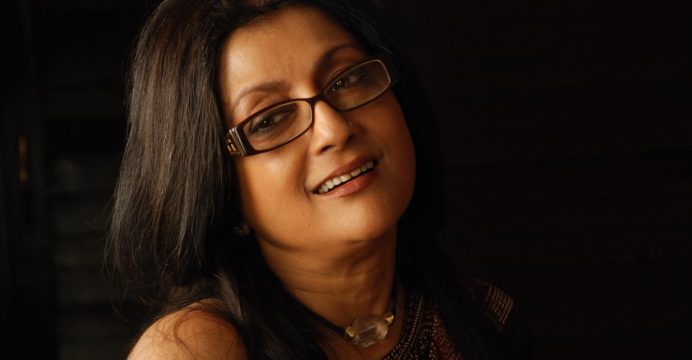 “It’s a nostalgic trip every time [I come here] because both of my parents came from this part of Bengal,” she said on Saturday at an event in Dhaka as she is attending the international film festival.

“It makes me feel sad that I cannot come here too often,” she added.

“I am here almost after 18 long years; it’s sad that I could not come in between,” she told the audience reminiscing that she last came here in 2000. 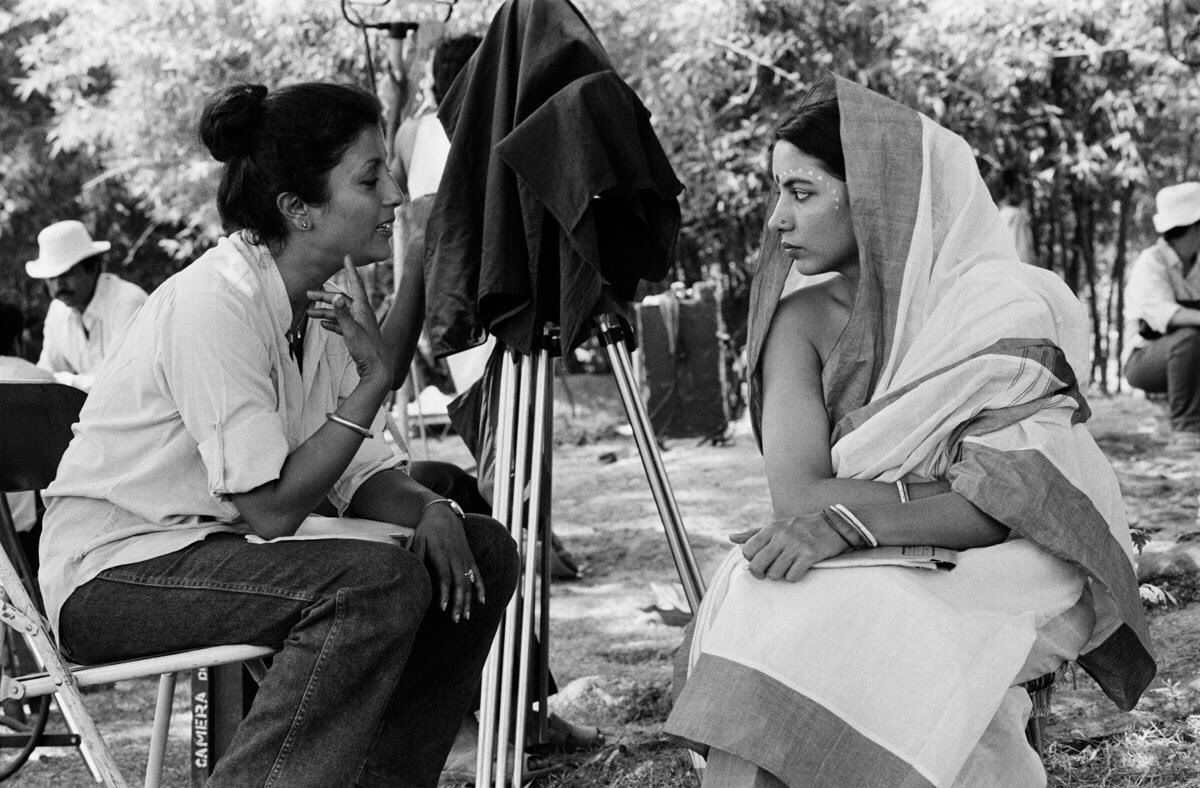 The Indian High Commission in Dhaka in collaboration with the Dhaka International Film Festival 2018 hosted a dinner in the honour of Aparna Sen and other participants of the festival at Dhaka Club.

Sen made her debut in Teen Kanya: Samaptidirected by film maestro Satyajit Roy in 1961.

In addition to acting in films, she has also been directing films since 1981, starting with 36 Chowringhee Lane for which she won National Film Award (India) for Best Director.

She was awarded the Padma Shri, the fourth highest civilian award by the government of India, in 1987.

“Every time I come I want to go and visit Cox’s Bazar and Chittagong because that’s where my father and great grandfather used to live,” she said, asking all not to rely on Wikipedia as it mentions her birthplace Jessore.

Asked whether she ever thought to make any film in Bangladesh where she is also famous, Sen told bdnews24.com that she wanted to be here when she directed Goynar Baksho, a 2013 horror comedy film.

“I wished to shoot part of the story in any abandoned landlord house on the bank of Padma, but it could not be done for many reasons,” she bemoaned without divulging details.

She also wanted to include Bangladeshi actors and actresses in that film.

Next, she is working on remaking Rabindranath Tagore’s Ghare Baire for modern times.