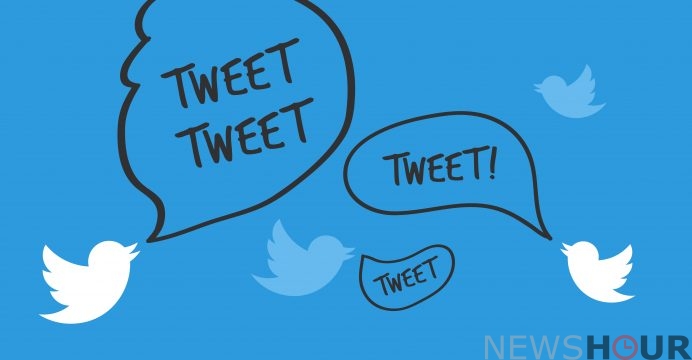 The 5 most hilarious tweets from parents this year

Every week, we round up the most hilarious tweets from moms and dads. As 2017 draws to a close, it’s time to laugh at the best parenting tweets from the whole year (because, let’s be honest, we could use some extra laughter this year).

Me expecting my 1st baby: I’ll love him and guide him and always be there

Me now: JUST FIGURE IT OUT I MEAN C’MON GUYS JEEZ I JUST SAT DOWN

-Me, greeting my children every morning since they were born

Parenting is 99% getting roasted by your kids.

My 2-year-old called the vehicle for sick people a “wee woo truck” and now I don’t even remember what the right name is anymore.

Me, mother of 3: Wow ok I didn’t know there was going to be maths *nervous laughter* let’s see he’s four, it was late April or May, rainy I think, he’s a classic Gemini if that helps, this isn’t in his file?