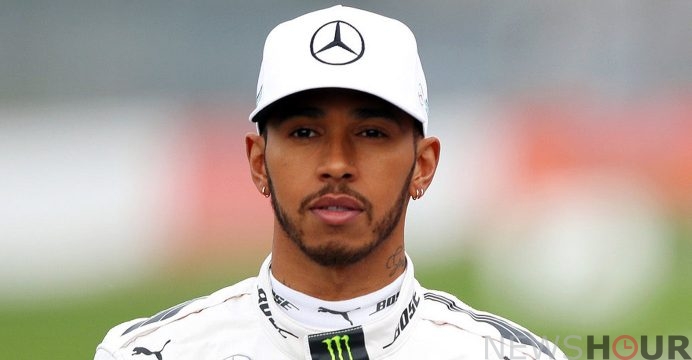 Hamilton joins Vettel in the fight for fifth title

Formula One entered a new era in 2017 and next year promises another first even if Mercedes and Lewis Hamilton keep on winning.

The Briton’s fourth title, in the sport’s first season under new U.S.-based owners Liberty Media after the Bernie Ecclestone decades, has set the scene for an unprecedented battle on the track in 2018.

Never before have two quadruple world champions fought each other for a fifth crown but Hamilton and Ferrari’s Sebastian Vettel will be lining up to do just that come the Australian season-opener on March 25.

How they shape up will be fascinating to watch, with Hamilton staying remarkably cool and composed in 2017 while Vettel let the rising pressure get to him and occasionally blew his top.

Hamilton rewrote significant chunks of the record books in 2017, overtaking Jackie Stewart to become his country’s most successful driver of all time and first to take four titles. 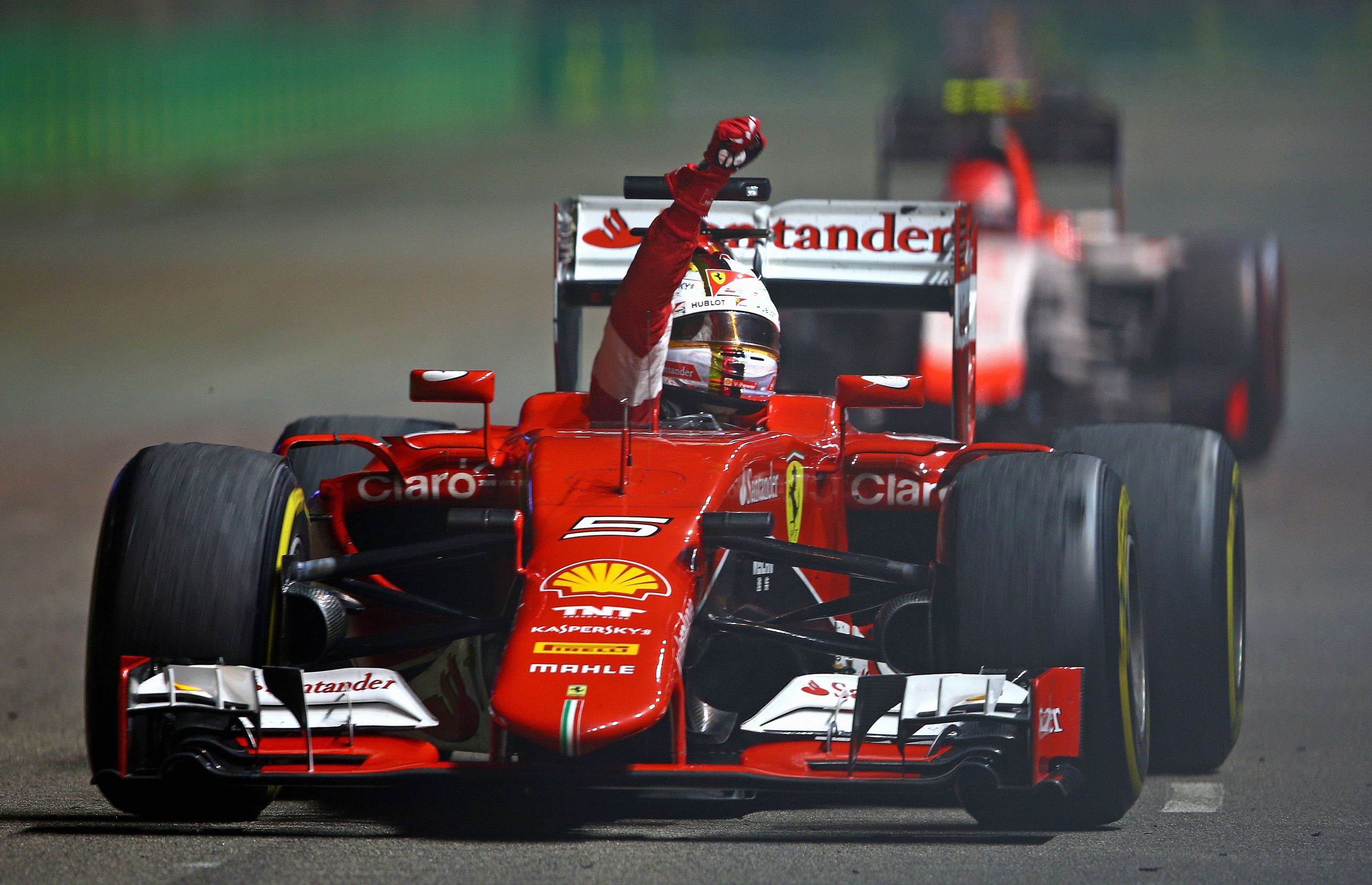 He took his tally of wins to 62, more than anyone other than retired seven-times world champion Michael Schumacher (91), and eclipsed the German’s all-time record of pole positions to end the season with 72.

The 32-year-old scored in every race, while Vettel’s challenge faded amid collisions and mechanical failures.

Mercedes completed the championship double for the fourth year in a row, despite rule changes that made the cars faster and wider on fatter tires.

Hamilton won nine of the 20 races while Ferrari’s Sebastian Vettel, the overall runner-up after leading until September, took five.

Ferrari, whose last driver’s championship was with Kimi Raikkonen in 2007, aim to be stronger in 2018 — when there will be one more race and the engine quota is reduced from four to three per driver.

“I can’t expect him to make the same mistakes,” said Hamilton before collecting his winner’s trophy. “I’ve got to make sure I‘m even better next year to stay ahead of him.”