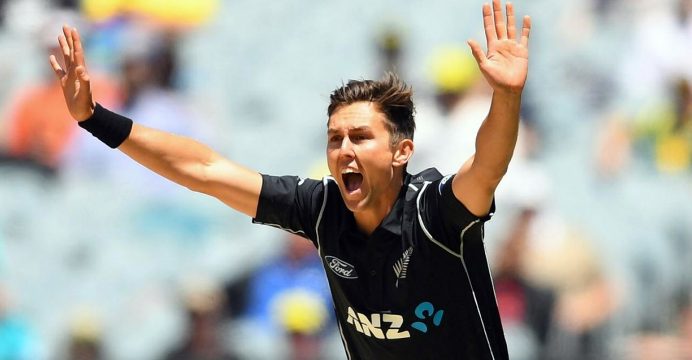 A career best seven for 34 by Trent Boult destroyed the West Indies as New Zealand wrapped up their one-day international series with a game to spare in Christchurch on Saturday.

Boult had three for six after his first three overs as the West Indies fell apart at the start of their innings after being set an imposing 326-run target.

The tourists struggled through to 121 before Boult finished off the tail to give New Zealand victory by 204 runs to go with their five-wicket win in the first ODI on Wednesday.

When Boult had finished off the West Indies top order, Lochie Ferguson plucked out the middle with three wickets in 10 deliveries, including Jason Mohammed and Rovman Powell with successive balls.

New Zealand, sent into bat first, posted a healthy 325 for six after an impressive final 10 overs by Henry Nicholls and Todd Astle which produced 103 runs.

Nicholls, given out lbw on 22 but reinstated on review when replays showed the ball would have missed the stumps, went on to be unbeaten on 83 at the close.

Astle went for 49 in the final over after the pair had put on a whirlwind 130 for the sixth wicket. 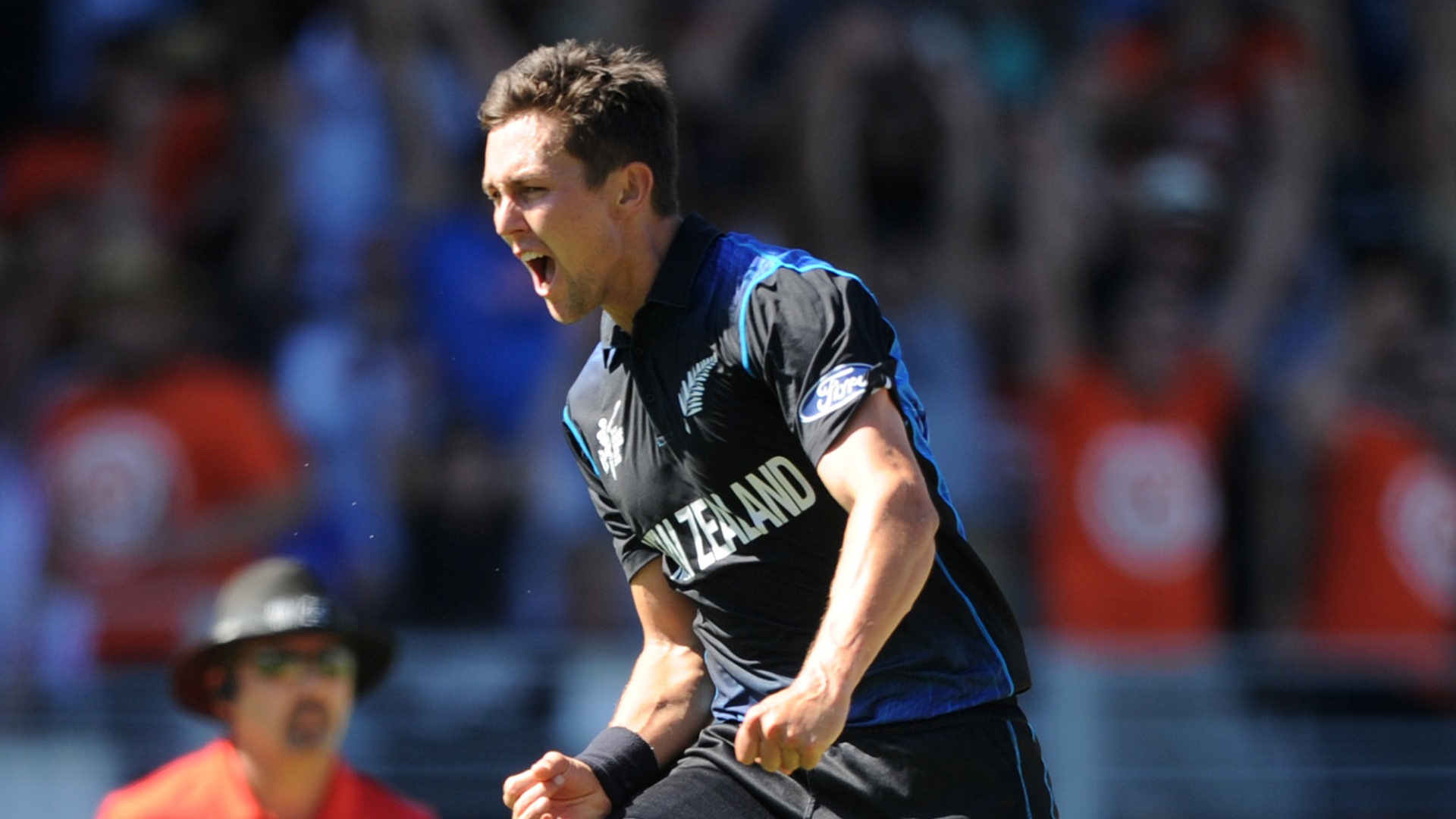 Worker and Ross Taylor kept the run rate at better than a run-a-ball in a 58-run partnership until Worker, who had been dropped on seven, was removed by Ronsford Beaton for 58.

West Indies captain Jason Holder reduced New Zealand to 186 for five when he removed Tom Latham and Taylor in the space of 11 balls, leaving Nicholls and Astle to build the formidable target.

Nicholls’ 83 came off 62 balls and included two sixes and seven fours, while Astle faced 45 deliveries for his 49 but only reached the boundary three times. For the West Indies, Sheldon Cottrell took three for 62.

The West Indies struggled throughout their reply with Shai Hope’s 23 their best performance with the bat.

The third and final match in the series will be on Tuesday at Hagley Oval where New Zealand have now won all seven ODIs they have played there.