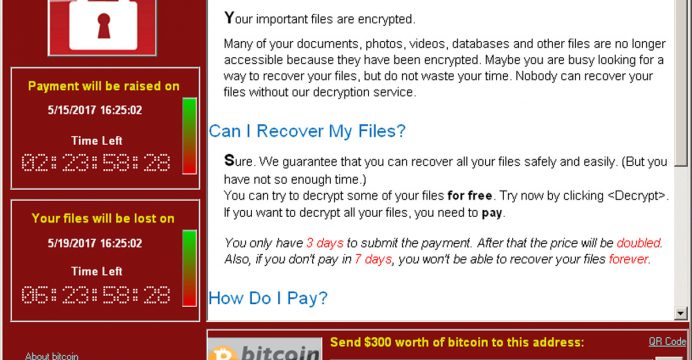 US blames North Korea for WannaCry

The US administration has said North Korea was “directly responsible” for the WannaCry malware attack affecting hospitals, businesses and banks across the world earlier this year.

The attack is said to have hit more than 300,000 computers in 150 nations, causing billions of dollars of damage.

Thomas Bossert, an aide to US President Donald Trump, made the accusation in the Wall Street Journal newspaper.

It is the first time the US has blamed the country officially for the worm.

Mr Bossert, who advises the president on homeland security, said the allegation was “based on evidence”.

He did not produce any evidence in the article, but said US findings concurred with judgments from other governments and private companies.

The United Kingdom government said in November that it was “all but certain” that North Korea carried out the attack.

In May, Windows computers hit by the cyber-attack had their contents locked, with users asked to a pay a ransom to have their data restored. EU police body Europol called the scale of the attack “unprecedented”.