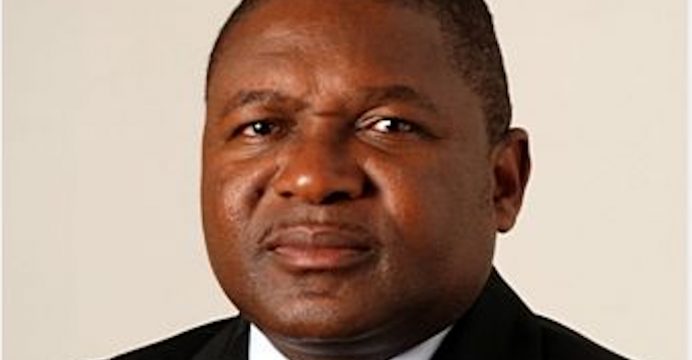 Mozambican President Filipe Nyusi has sacked four ministers, including those with the foreign affairs and energy portfolios, his office said late on Tuesday, without giving a reason.

Energy is a key portfolio in Mozambique, which has vast untapped offshore gas reserves that are being developed by oil majors such as Italy’s Eni.

The president also replaced the ministers of industry and trade and of agriculture and food security.

Tonela, the new energy minister, previously served as commerce minister. An economist by training, Tonela has also worked previously on the board of the Hidroelectrica de Cahora Bassa (HCB) company responsible for Mozambique’s 2,000 megawatt hydroelectric dam.