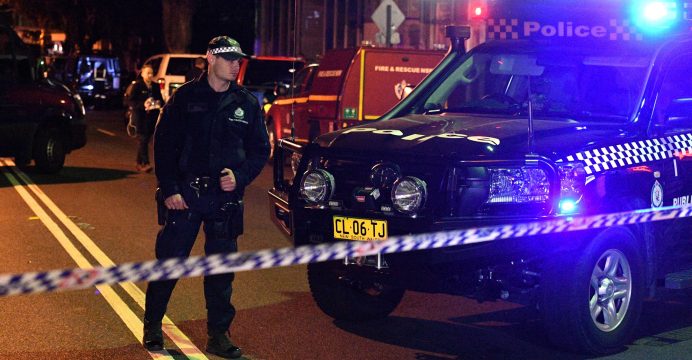 An Australian man who was detained during raids to disrupt what authorities described as an Islamic State-inspired plot to bomb an Etihad Airways flight has been charged with weapons offences and released on bail, police said on Sunday.

The man was one of four detained during raids by counter-terrorism police in suburbs in Sydney, Australia’s largest city, a week ago, reports Reuters.

Two of the men were charged with terror-related offences late on Thursday. Police allege one of them sent his unsuspecting brother to catch an Etihad Airways flight from Sydney on July 15 carrying a home-made bomb, which was disguised as a meat mincer, built at the direction of a senior commander in the militant Islamic State group.

The fourth man was released without charge after the raids.

On Sunday, police said a 39-year-old man, who had been held under special counter-terror laws, had been charged with possessing a prohibited weapon. He was released on bail to appear in court later this month.