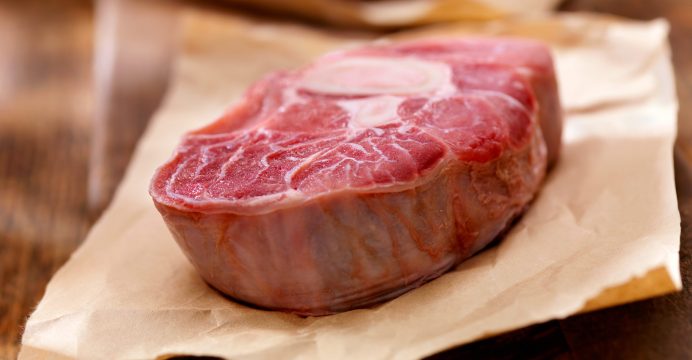 Amazon.com Inc plans to meet on Wednesday with a dozen U.S. ranchers, seeking to expand distribution of organic and grass-fed meats as it takes over Whole Foods Market Inc, according to the meeting’s organizer.

Analysts and investors have speculated that Amazon is aiming to combine its expertise in order fulfillment with the grocer’s facilities to build out delivery of fresh food, but the online retailer has not yet detailed its plans.

“We are excited about exploring possibilities with them,” Harris said. “It suggests that this niche in the market is becoming mainstream enough that they feel their delivery system might have traction with it.”

White Oak and some of the other meat producers invited to the Atlanta meeting already sell to Whole Foods, Harris said.