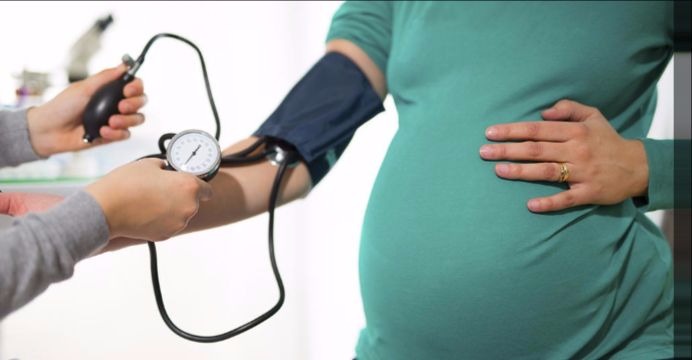 Hypertensive disorders of pregnancy are associated with increased long-term risk for post-pregnancy hypertension, according to two studies in The BMJ.

The cumulative 10-year incidence of post-pregnancy hypertension among women with such disorders in their twenties, thirties, and forties was 14%, 20%, and 32%, respectively — versus just 4%, 6%, and 11% for those with normotensive pregnancies. In a separate analysis, the increased risk for post-pregnancy hypertension was highest in the year after an affected pregnancy, but it persisted 20 years later.

Separately, in the Nurses’ Health Study II, being overweight or obese were the only lifestyle factors that consistently predicted increased risk for chronic hypertension in the decades after gestational hypertension or pre-eclampsia.