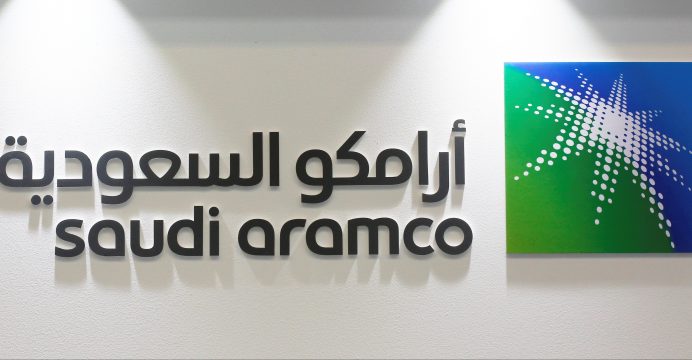 The world might be heading for an oil supply shortage following a steep drop in investments and a lack of fresh conventional discoveries, Saudi Aramco’s chief executive said on Monday.

Unconventional shale oil and alternative energy resources are an important factor to help meet future demand but it is premature to assume that they can be developed quickly to replace oil and gas, Amin Nasser told a conference in Istanbul, reports Reuters

“If we look at the long-term situation of oil supplies, for example, the picture is becoming increasingly worrying,” Nasser said.

“Financial investors are shying away from making much needed large investments in oil exploration, long-term development and the related infrastructure.  Investments in smaller increments such as shale oil will just not cut it,” Nasser said.

About $1 trillion in investments have already been lost since a decline in oil prices from 2014. Studies show that 20 million barrels per day of new production will be needed to meet demand growth and offset natural decline of developed fields over the next five years, he said.

“New discoveries are also on a major downward trend. The volume of conventional oil discovered around the world over the past four years has more than halved compared with the previous four,” Nasser said.

State oil giant Aramco, which is preparing to sell around 5 percent in itself next year in an initial public offering, is continuing to invest in maintaining its oil production capacity of 12 million barrels per day.

“We plan to invest more than $300 billion over the coming decade to reinforce our pre-eminent position in oil, maintain our spare oil production capacity, and pursue a large exploration and production program centering on conventional and unconventional gas resources,” Nasser said.

Nasser said that one of Aramco’s priorities was “direct conversion of crude oil into petrochemicals” while adding the company was also focusing on solar and wind projects.