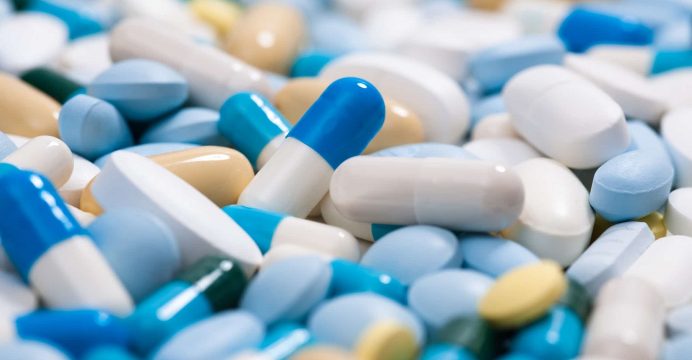 Link between benzodiazepines and mortality called into question

The association between benzodiazepine use and mortality — if one exists — may be smaller than previously reported, according to a retrospective cohort study in The BMJ.

Using a large U.S. healthcare database, researchers matched 1.7 million adults who initiated a benzodiazepine between 2004 and 2013 with 1.9 million who did not. Analyses were adjusted for over 200 potential confounders, including demographics and comorbidities.

Dr. Paul Mueller of NEJM Journal Watch General Medicine weighed in: “From the mortality standpoint, these results should be somewhat reassuring to patients and clinicians alike. However, clinicians should be mindful that benzodiazepine use is also associated with other adverse outcomes including falls and hip fracture, plus excess risk for overdose-related death in people who also take opioids.”