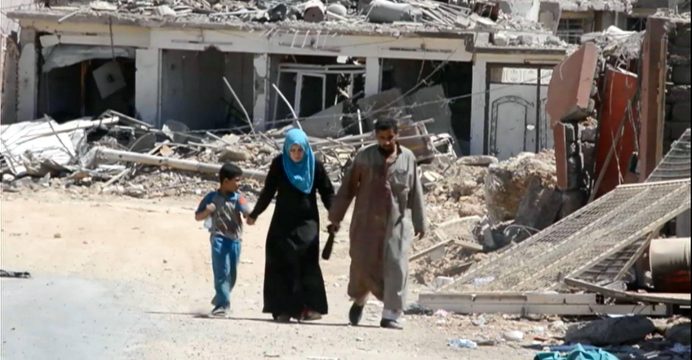 The battle to take full control of Mosul from Islamic State will be over in a few days and an attempted fight-back by the militants failed, an Iraqi general told Reuters on Monday.

“From a military perspective, Daesh (Islamic State) is finished,” Assadi said. “It lost its fighting spirit and its balance, we are making calls to them to surrender or die.”

The area now under Islamic State control in Mosul, once the militant group’s de facto capital in Iraq, is less than 2 sq kms, the Iraqi military said.

An attempt by Islamic State militants late on Sunday to return to neighborhoods outside the Old City failed, Assadi said, adding the city would fall “in very few days, God willing”.

The CTS is leading the fight in the densely populated maze of narrow alleyways of the historic Old City which lies by the western bank of the Tigris river.

A U.S.-led international coalition is providing air and ground support in the eight-month-old offensive. 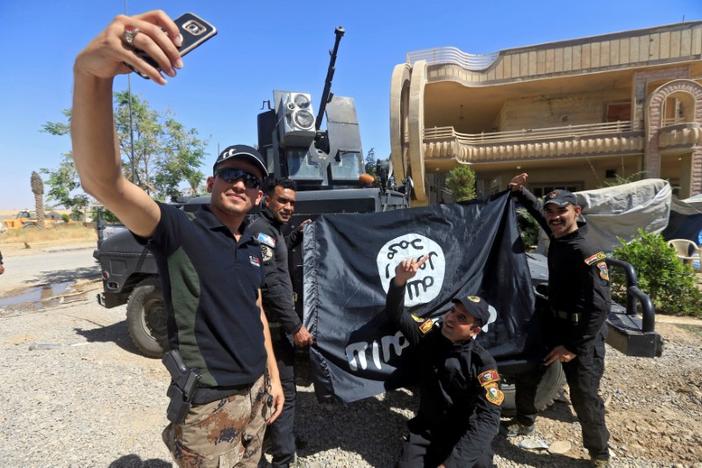