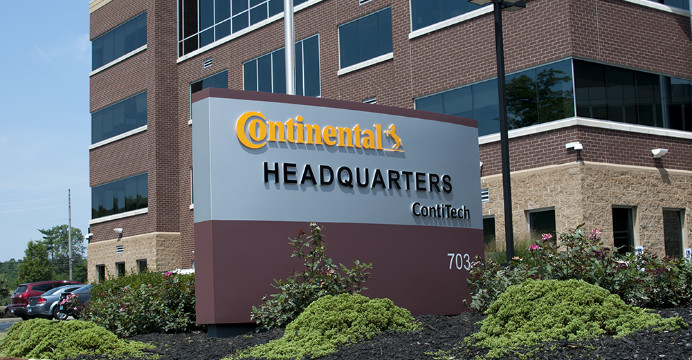 Continental to join a self-driving platform developed by BMW, Intel and Mobileye

Continental said on Tuesday it would join a self-driving platform developed by BMW, Intel and Mobileye with the German auto parts and tire maker handling integration of components and software.

The costs to integrate hardware, software and data and the accelerating pace of development of self-driving vehicles have sparked a growing number of alliances between automakers and suppliers, reports Reuters.

Continental, the world’s second-biggest supplier to carmakers by sales, said it would play a key role in commercializing the new platform, which is to be sold to other auto manufacturers.

“We can meet the steep demands in autonomous driving through an industry-wide collaboration more comprehensively, rapidly and at lower costs than by going alone,” Chief Executive Elmar Degenhart said in an emailed statement.

BMW already last year joined forces with U.S. chipmaker Intel and Mobileye, the Israeli vision system and mapping expert on the self-driving platform, which is targeted for production in 2021. U.S. parts maker Delphi Automotive has since joined the tie-up.