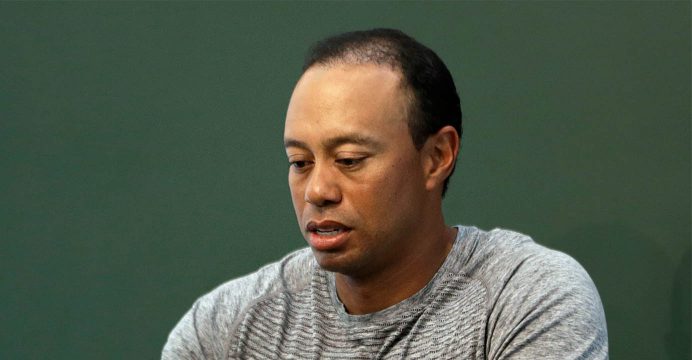 Former world number one golfer Tiger Woods said an unexpected reaction to prescribed medications was to blame for his early-morning DUI arrest near his Jupiter Island home in Florida on Monday.

Woods, who underwent surgery last week to relieve lingering back pain, was booked at 7:18 a.m. (1118 GMT) and released several hours later on his own recognizance, Palm Beach County Police said in an online report.

Woods said in a statement released by his spokesman that alcohol was not a factor in his arrest but apologized and added that he took full responsibility. 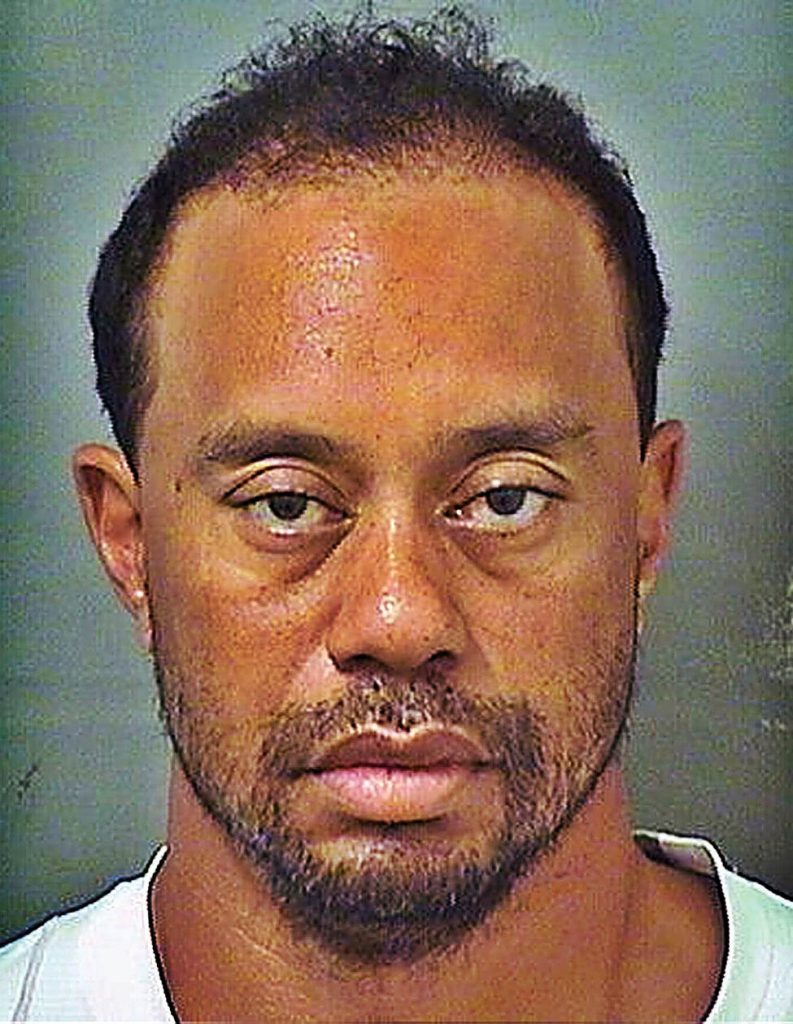 “I want the public to know that alcohol was not involved,” he said.

“What happened was an unexpected reaction to prescribed medications. I didn’t realize the mix of medications had affected me so strongly.

“I would like to apologize with all my heart to my family, friends and the fans. I expect more from myself, too.”

Woods, who is second on the all-time list with 14 major titles, said he cooperated with police and wanted to thank the Jupiter Police Department and the Palm Beach County Sheriff’s office for their professionalism.

The scandal ultimately cost Woods a number of lucrative endorsement deals, while other sponsors shifted away from using him in marketing but did not end their contracts with him.