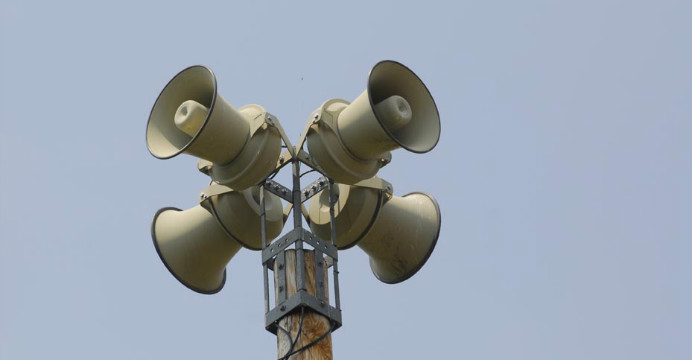 A computer hack set off all the emergency sirens in Dallas for about 90 minutes overnight in one of the largest known breaches of a siren warning system, officials in the Texas city said on Saturday.

Dallas’ 156 sirens, normally used to warn of tornadoes and other dangerous weather, were triggered at 11:42 p.m. CDT on Friday. The wailing did not end until 1:17 a.m. CDT on Saturday when engineers manually shut down the sirens’ radio system and repeaters, city Emergency Management Director Rocky Vaz said, reports Reuters.

“At this point, we can tell you with a good deal of confidence that this was somebody outside of our system that got in there and activated our sirens,” he told reporters. 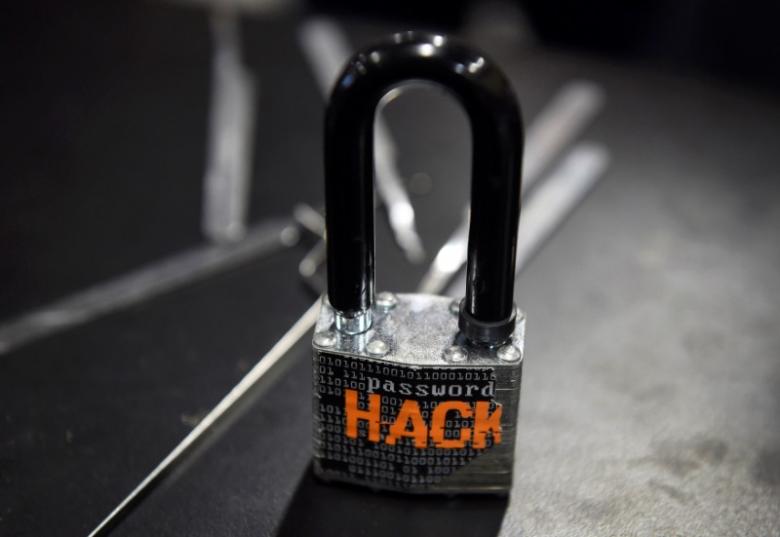 A padlock is displayed at the Alert Logic booth during the 2016 Black Hat cybersecurity conference in Las Vegas, Nevada, U.S.

The breach in the city of 1.6 million people was believed to have originated in the area, city spokeswoman Sana Syed said in an emailed statement.

Vaz cited industry experts as saying the hack was among the largest ever to affect emergency sirens, with most breaches triggering one or two. “This is a very, very rare event,” he said.

Engineers are working to restart the system and should have it restored by late on Sunday, he said. Until the sirens are running, Dallas will rely on local media, emergency 911 phone calls, and a federal radio alert system, Vaz said.

The hack is being investigated by system engineers and the Federal Communications Commission has been contacted, but police have not been involved, he said.