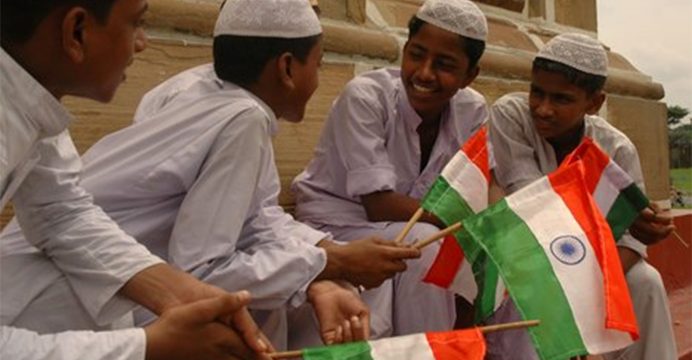 A controversial bill that amends a five-decade-old law to deny Indian families of those who moved to China and Pakistan the right to reclaim “enemy properties” seized by the state unfairly targets Muslims, analysts say.

The Enemy Property Act of 1968, enacted after the India-Pakistan War three years earlier, gave the Indian government the right to seize assets of Indian nationals who had moved to Pakistan or China following wars with the two countries, reports Reuters.

Those who left India for Pakistan were Muslims, and relations between the two countries remain fraught after numerous conflicts. Pakistan enacted a similar law at the time and seized properties of those who left for India.

The amended law, which would apply retrospectively, extends the definition of “enemy” to include legal heirs of declared enemies, even when the heir is an Indian citizen, or of a country not deemed to be an enemy.

“When the families are citizens of the country, how can the government consider them to be enemies and take away their right of succession?” said Husain Dalwai, a member of India’s upper house of parliament.

“It is against the constitution and it targets Muslims unfairly,” he told the Thomson Reuters Foundation.

The government has said the amendments are in the “larger public interest” and will plug “loopholes to ensure that enemy properties worth thousands of crores (millions) of rupees do not revert to the enemy or enemy firm”.

The Supreme Court ruled in 2005 that legal heirs who are Indian citizens can reclaim so-called enemy property, following decades of petitioning by the family of the erstwhile Raja of Mahmudabad, who left India after partition in 1947.

But the amendment – also barring civil courts from hearing disputes related to enemy property – was passed late on Friday by the upper house, despite a walkout by opposition members.

India’s large Muslim minority, which makes up 13 percent of the population, lags the national average on land ownership, and faces bias when buying or renting properties.