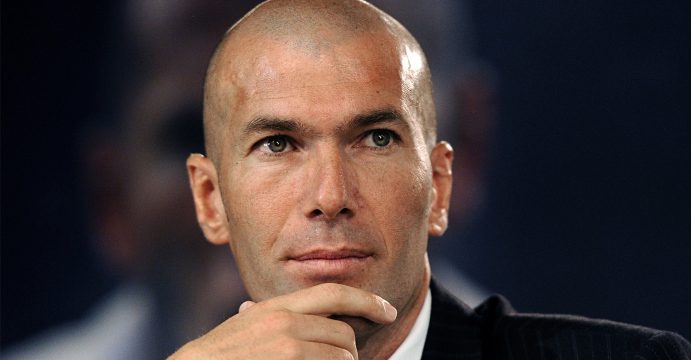 Madrid spurned the chance to extend their one-point lead over Barcelona at the top of the table as they conceded twice to a Valencia side languishing in the bottom half of the table in the opening eight minutes to lose 2-1 at Mestalla on Wednesday.

“We always have to improve because it is a long season and for every team we play it is their match of the year,” said the Frenchman on Saturday.

“Playing Real Madrid is an extra motivation for them and we have to bear that in mind.”

Zidane’s men face an even stiffer test on Sunday when they travel to sixth-placed Villarreal, who have conceded just 15 times in 23 La Liga games this season.

“The fact we are facing the team that has conceded the fewest goals in the league will be even more difficult,” added Zidane.

“We know they are a very good team, defensively organised and who defend as a unit.

“It is good to play tomorrow after Wednesday because we have the chance to get back to winning ways.”

Zidane could hand a first start to Welsh winger Gareth Bale in three months at the Ceramic Stadium.

Bale made an instant impact as a substitute on his return from ankle ligament damage with Real’s second goal in a 2-0 win over Espanyol last weekend.

However, he was less effective when introduced for the final 30 minutes at Mestalla.

“He is 100 percent,” said Zidane. “He has been fully training with us for several days.”

French defender Raphael Varane is Madrid’s only injury absentee, so Pepe or Nacho will partner Sergio Ramos in the heart of the defence.