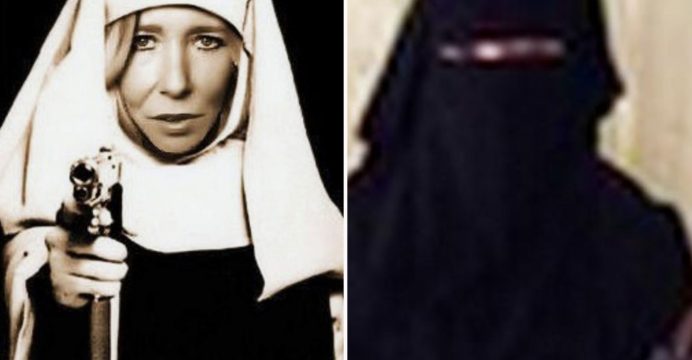 Islamic State militants pose a threat to Britain as great as the IRA’s during its bombing campaign in the 1970s, the new terror laws watchdog has said. 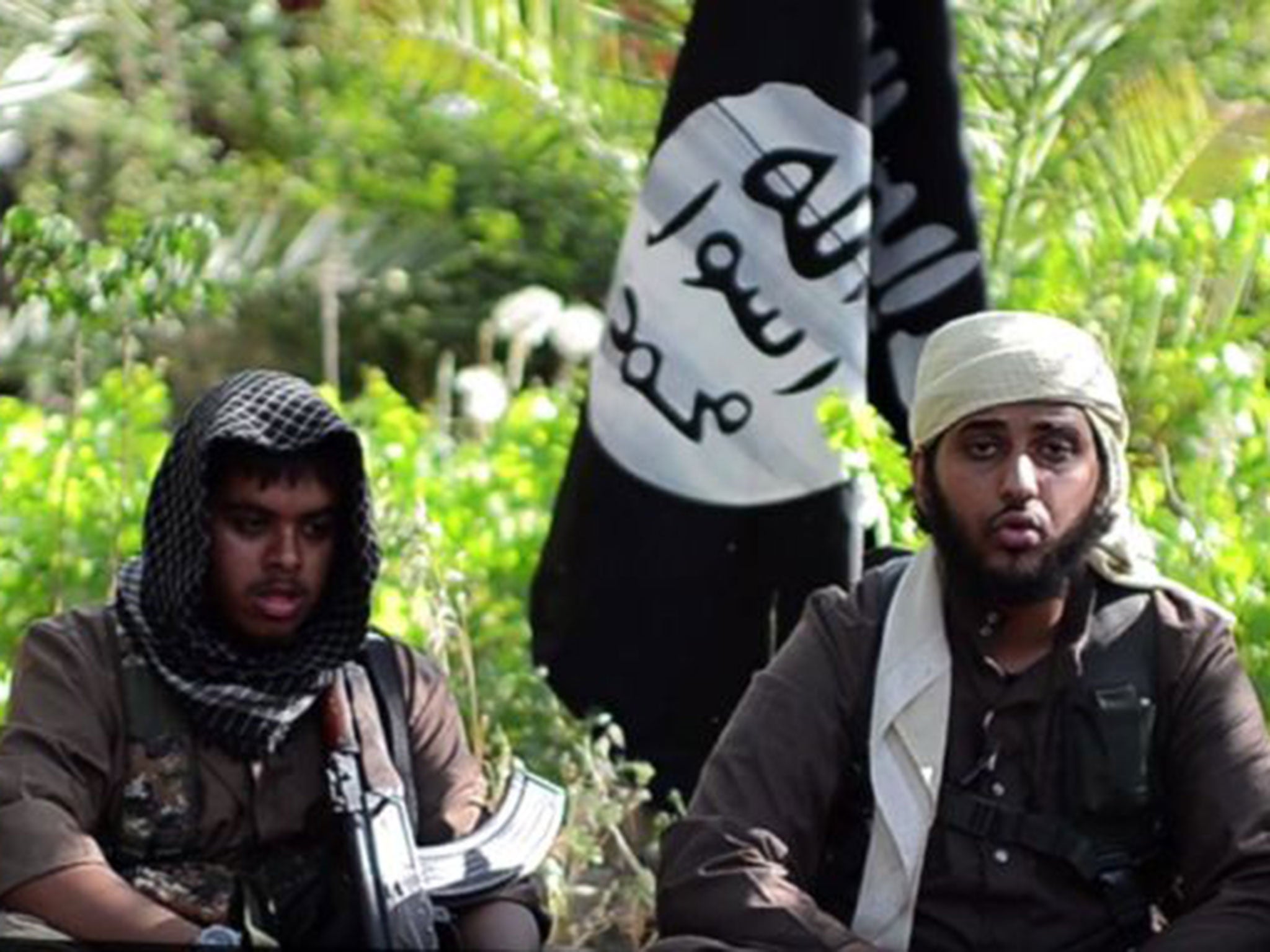 Mr Hill told the Sunday Telegraph: “I think the intensity and the potential frequency of the serious plot planning – with a view to indiscriminate attacks on innocent civilians of whatever race or colour in metropolitan areas – represents an enormous ongoing risk that none of us can ignore.”

“So I think that there is undoubtedly significant ongoing risk which is at least as great as the threat to London in the 70s when the IRA were active on the mainland.”

More than 50 people were killed by IRA attacks in Britain during the 1970s alone.

IS is yet to land an attack in the UK but its militants have claimed lives in mainland Europe, including in the November 2015 Paris attacks that killed 130.

But Mr Hill, who will scrutinise UK’s terror laws and produces reports, has questioned whether the fall of IS strongholds in the Middle East will cause British Islamists to return to the country to unleash terror.

Announcing his appointment on Monday, Home Secretary Amber Rudd said that Mr Hill’s “wealth of experience and legal expertise” would ensure the UK’s terror laws were fair, necessary and proportionate.