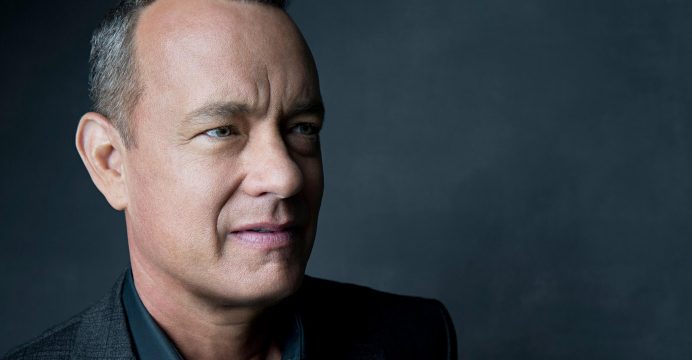 Residents of a city in southern Poland have bought U.S. Oscar-winning actor Tom Hanks an iconic communist era “toddler” car after he shared a photograph of himself with the automobile on social media last year.

It all started with a picture of Tom Hanks and the words which the actor posted on Twitter: “I got a new car! Hanx”.

The photo shows the film star with a smile on his face leaning on the tiny Fiat 126p car, known as the “toddler” in Poland.

While it seemed a joke, Monika Jaskolska, a resident of the city of Bielsko Biala, where the car was produced from the 1970s, decided to organize fundraising to send Hanks one of the cars. 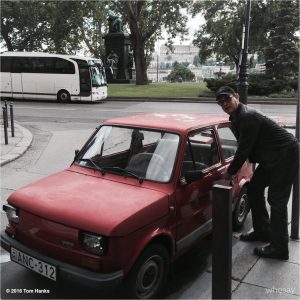 “He (Tom Hanks) has provoked me a little as he photographed himself with our Fiat 126p on the streets of Budapest,” Jaskolska said. “I decided that I would like to acquaint him with the history of this car, stories of the people who manufactured it, and the town where it was produced.”

Polish racing driver Rafal Sonik then offered to renovate the car for Hanks.

“The ‘toddler’ was not just for driving. It was a traveling adventure. I do remember it because it was my first car”, Sonik said.

The Tiny Fiat 126p cars are rarely seen on Polish roads nowadays. Despite its name, some people say it is possible to fit up to 14 people inside the vehicle.

The car that is to be sent to Hanks is currently being renovated in Poland.