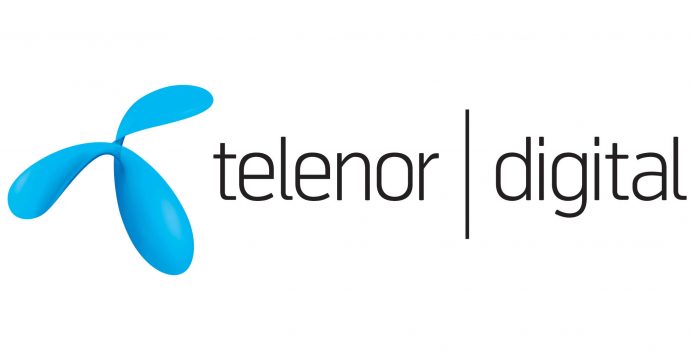 Telenor Group recently unveiled its first Global Impact Report quantifying the socioeconomic impact of the Group’s contributions in 13 markets across the world, including six in Asia with Bangladesh being one of its major Asian markets.

Developed by KPMG, the report includes a detailed study of the socioeconomic effects created by Telenor as one of the largest mobile operators in Bangladesh, its instrumental role in digitization of Bangladesh and other Asian economies, including India, Malaysia, Myanmar, Pakistan, and Thailand.

The report reflects Telenor’s commitment towards the United Nations’ Sustainable Development Goals, and specifically Goal 10: Reduced inequalities through digital inclusion. The Global Impact Report sheds light on how Telenor’s operations contribute towards this goal in Bangladesh. 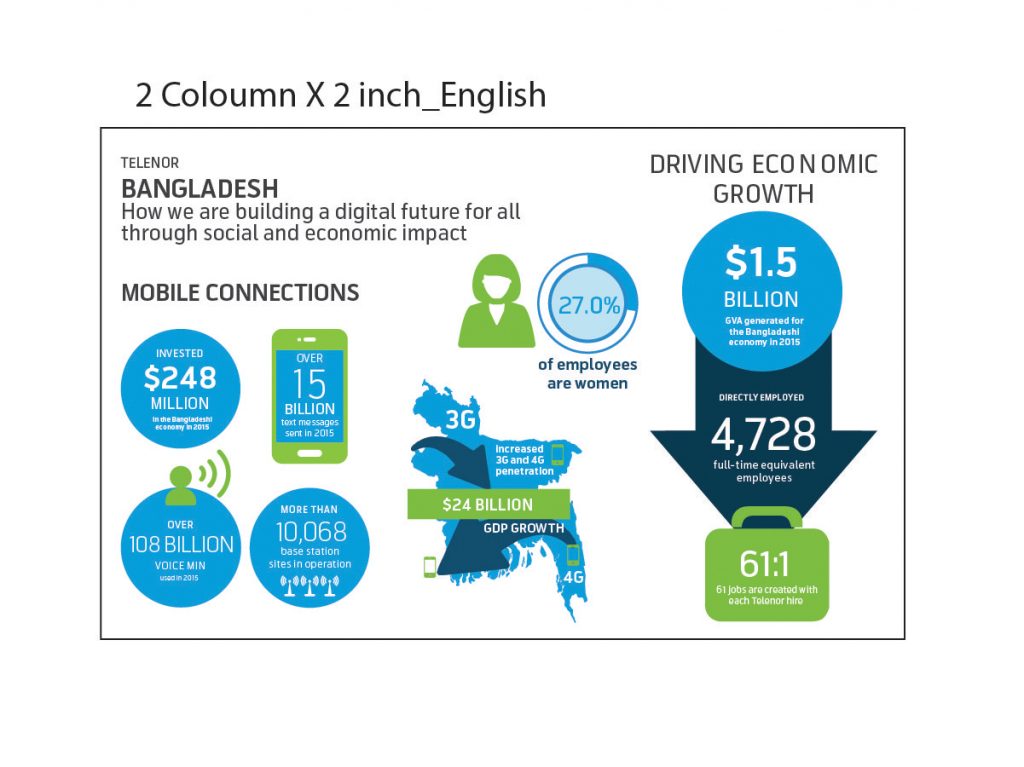 Sigve Brekke, President and CEO of Telenor Group, said, “In Telenor we believe that connected societies are empowered societies. In a changing digital landscape, it is imperative that governments, businesses, and organisations work together to develop frameworks that stimulate growth and create shared value. This report aims to contribute to a constructive dialogue on how we can continue realizing the value and the opportunity of our digital future”.

Petter B. Furberg, CEO of Grameenphone, said, “It is encouraging to see how Grameenphone operations have made an significant impact in the social-economic growth of the people in Bangladesh as well as on the key financial indicators of the country. As Grameenphone shifts its focus on transforming the digital landscape in Bangladesh we expect to even greater social empowerment and development. Telenor has committed to its journey in Bangladesh and we at Grameenphone are proud to play a core part of this nation’s enlightenment.” 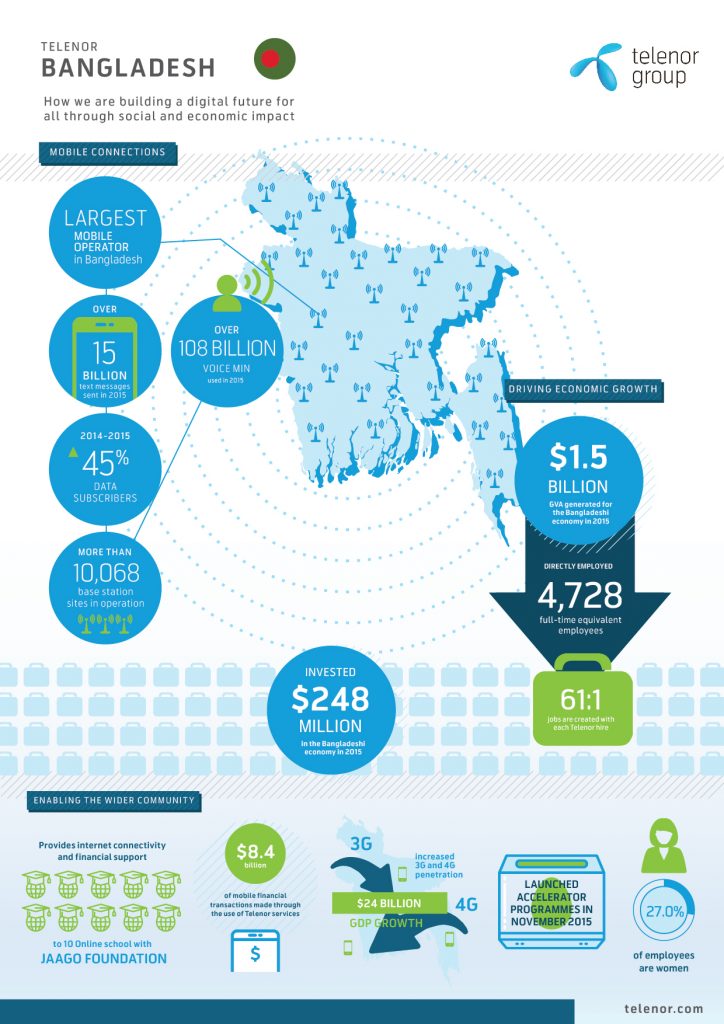 Employment:  In 2015, Grameenphone directly employed 4,728 full time equivalent staff in Bangladesh. Of these, 73.0% were male; 27.0% were female; and 99.7% were Bangladeshi nationals. In addition, an estimated additional 169,900 indirect jobs were generated through its supply chain in Bangladesh. For every job that Telenor generates directly in Bangladesh, an additional 61 are created in the wider Bangladeshi economy.

Digital Inclusion: As the largest telecom operator in Bangladesh, with a subscriptions base of over 56 million subscribers, Grameenphone’s services in Bangladesh between 2011 and 2015 contributed $24b to GDP growth. This is in addition to the GVA contribution outlined in the previous section.

Gender: Through increased digital access for female subscribers in Bangladesh, Grameenphone has contributed $7,478 million to the Bangladesh GDP between 2011 and 2015.