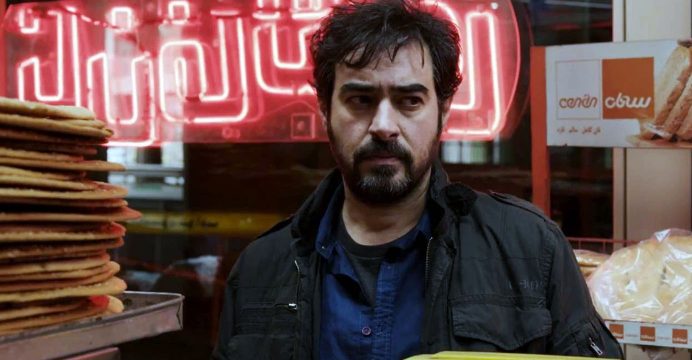 Iran returns to Oscar race with ‘The Salesman’

Iran returned to the Oscar race on Tuesday with domestic drama “The Salesman” in a foreign language film category that included a Danish war drama, a quirky German comedy, Australian entry about a remote Pacific tribe, and the tale of a grumpy Swede.

Director Asghar Farhadi, who in 2012 gave Iran its first ever Academy Award with domestic drama “A Separation,” was nominated on Tuesday for his latest Farsi-language movie “The Salesman.”

In “The Salesman,” an Iranian couple’s relationship is strained as they perform the American stage classic “Death of a Salesman.”

Iranian censors can impose strictures on filmmakers in the name of Islamic morality and national morale, although Farhadi, who lives and works in Iran, said his 2012 film was not subjected to such censorship.