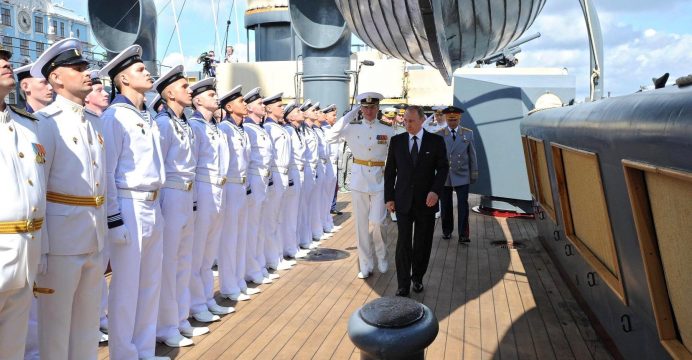 Proposed Senate legislation to impose sanctions on Russia over allegations it tried to influence the U.S. presidential election are an attempt to prolong the harm already done to U.S.-Russian ties, the Kremlin said on Tuesday.

“That’s the internal affair of the United States but we see continuing attempts to exclude any kind of dialogue between our two countries and attempts, blow-by-blow, to do further harm to the prospects for our bilateral relations,” Kremlin spokesman Dmitry Peskov told a conference call with reporters when asked about the legislation, reports Reuters.

Republican Senator John McCain and Democratic Senators Ben Cardin and Robert Menendez said on Monday they would introduce legislation to impose “comprehensive” sanctions on Russia over its attempts to influence the 2016 U.S. election.

Peskov said separate U.S. sanctions announced on Monday, on several Russian officials linked to the so-called Magnitsky Affair, were fresh steps towards the “degradation of relations” between Moscow and Washington.