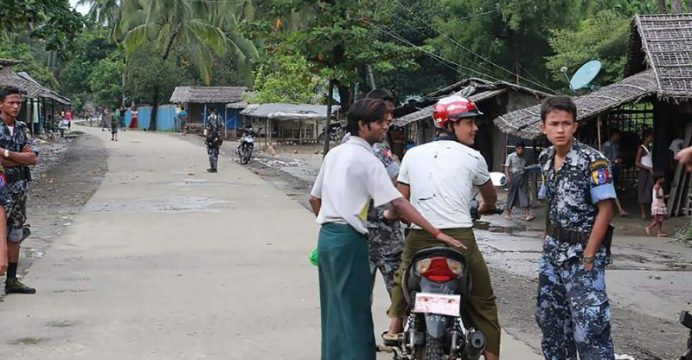 At least 11 people have died this month in northern Myanmar in escalating clashes between security forces and armed insurgents that have undercut Aung San Suu Kyi’s bid for peace.

Thousands have fled their homes in northern Shan state since the fighting erupted in late November, with many crossing the border into China, reports BSS.

In response, Beijing has placed its military on high alert, fearing the violence could once again spill into its territory after several of its nationals were killed last year. 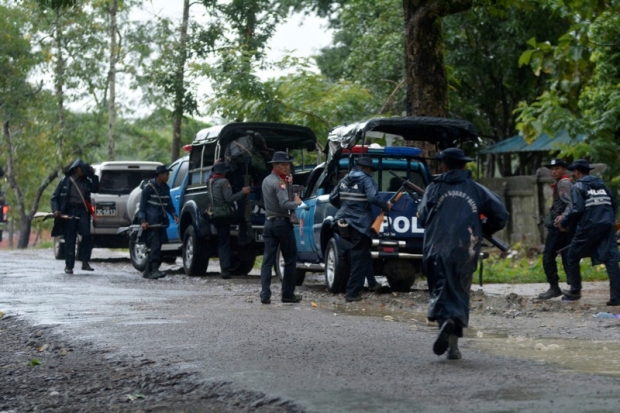 The bodies of nine policemen killed by rebels on December 2 have been recovered, state-run Global New Light of Myanmar said Thursday. Two civilians were also reportedly killed in that incident.

In total at least 30 soldiers, police, pro-government militia and civilians have died since the fighting began, according to a tally of state media figures.

The clashes have delivered a fresh blow to de facto leader Suu Kyi’s hopes of forging a nationwide peace agreement to end decades of bloody insurgencies rumbling along Myanmar’s borderlands.

But fighting in the northern states of Kachin and Shan, and in the south in Karen, have cast a pall over her efforts and any ceasefire is expected to take years to agree.

Myanmar’s army has also been carrying out a bloody crackdown in the north of Rakhine state that has sent more than 20,000 from the Muslim Rohingya minority fleeing to Bangladesh.

Analysts say the recent bout of unrest in Shan threatens the second round of peace talks she had scheduled for February and has strengthened the role of the army, who still control key levers of power.

Three of the rebel groups fighting in Shan — the Arakan Army, the Ta’ang National Liberation Army (TNLA) and the Myanmar National Democratic Alliance Army — have not been invited to the negotiations.

China-brokered talks between government negotiators and the groups reportedly broke down this week. But TNLA spokesman Colonel Tar Phone Kyaw said the groups were open to negotiations if the army wanted to talk in good faith.

“Our alliance from Northern Shan state will stand our ground and defend if they launch more attacks,” he told AFP.

“But if they stop the fighting, we welcome negotiations to find a solution.”