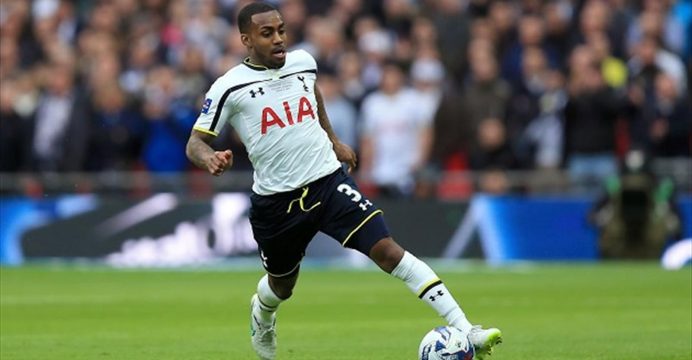 Danny Rose has expressed regret over the “stupid” foul against West Ham United which earned the fullback a fifth booking of the season and ruled him out of Tottenham Hotspur’s Premier League trip to Chelsea on Saturday. 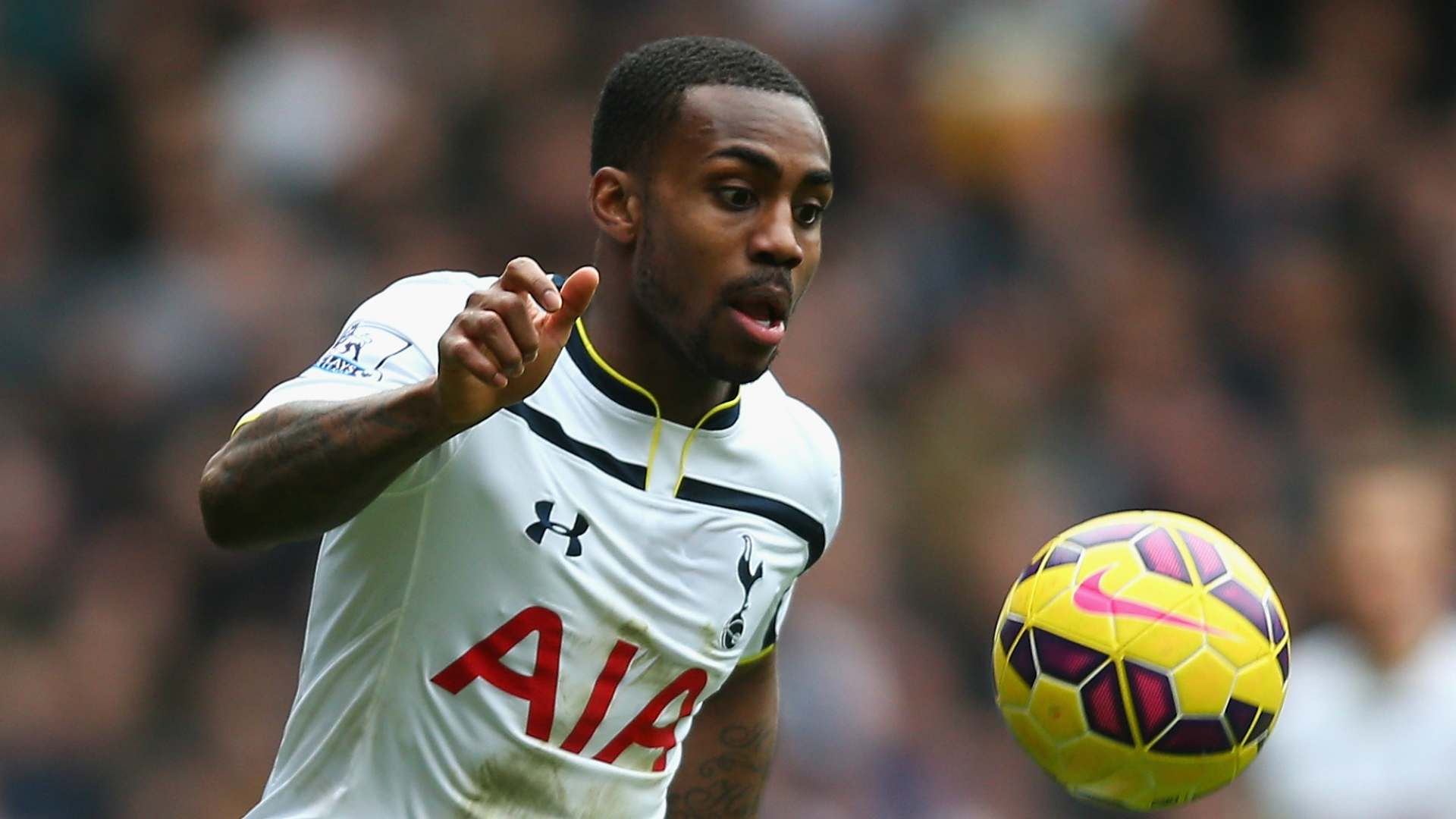 Rose was booked for a challenge on Michail Antonio during Tottenham’s 3-2 win at White Hart Lane last weekend and incurs a one-game suspension, complicating matters for his team, who are also missing injured defenders Ben Davies and Toby Alderweireld, reports Reuters.

“I’m kicking myself because it was so unnecessary and yeah that (the Chelsea game) was the first fixture I looked out for in the summer and I am gutted that I am going to miss it,” Rose told British media.

“I was aware that I was on four bookings… It was just a stupid foul.”

Rose said he would travel to Stamford Bridge for the clash between fifth-placed Spurs and the league leaders.

“I’ll be there, either travelling with the team or in with the fans. I’ll make sure I am there to support the guys,” he added.

Tottenham’s last league visit to Stamford Bridge was in May, when they were second in the table behind eventual champions Leicester City and needed a victory to stay in the title race.

Spurs opened a two-goal lead but Chelsea rallied for a 2-2 draw to hand the Foxes the title as Tottenham went on to lose their last two matches of the season and finish in third place, behind north London rivals Arsenal.