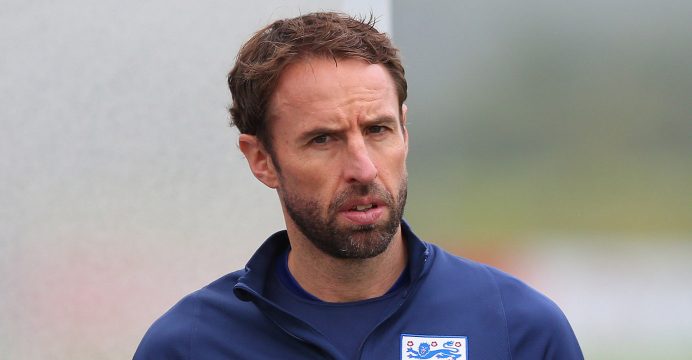 Gareth Southgate has declared he would not be afraid to take on the England manager’s job on a permanent basis when his four-game stint as interim head coach ends.

Southgate was installed following Sam Allardyce’s abrupt departure in September and Friday’s 3-0 win over Scotland in World Cup qualifying left him with two wins and one draw from his first three games.

The England job is one of the most high-profile roles in world football, obliging incumbents to deal with sky-high expectations, a huge degree of personal scrutiny and an impatient press pack.

But when asked if there was any part of him that feared the job, Southgate replied: “No, is the answer.

“I said earlier in the week that it would be easy to look at the negatives, but to work with top players and to work in big matches is what I want to do. From that side, no.”

Renowned for his mild-mannered nature, Southgate produced a rare display of emotion after Adam Lallana’s second goal against Scotland, dropping to one knee on the touchline and punching the air.

“I enjoy winning,” the 46-year-old told reporters after the game at Wembley.

“Obviously the person that I am when I’m in this sort of situation (talking to the media) or outside and meeting people is different to the animal that wants to win football matches.

“I think the players get that now and that’s important because I think sometimes there’s perhaps a misconception about how much it means for me to win. So it’s a special night to be involved in.”