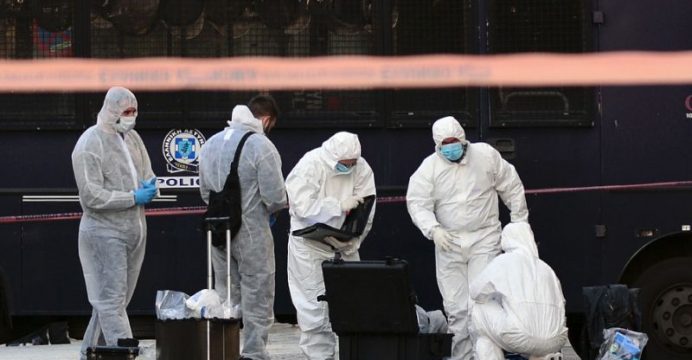 Assailants threw grenade at the French embassy in Athens, Greece

Assailants on a motorcycle threw a grenade at the French embassy in Athens on Thursday, slighting wounding a police officer on duty outside, police said.

Greece’s anti-terrorism police are investigating the attack, which happened at around 5am (0300GMT) on one of the city’s main avenues and opposite parliament, reports BSS.

Police are working on the theory that the attack was staged by local anarchists who regularly carry out acts of violence against diplomatic missions. 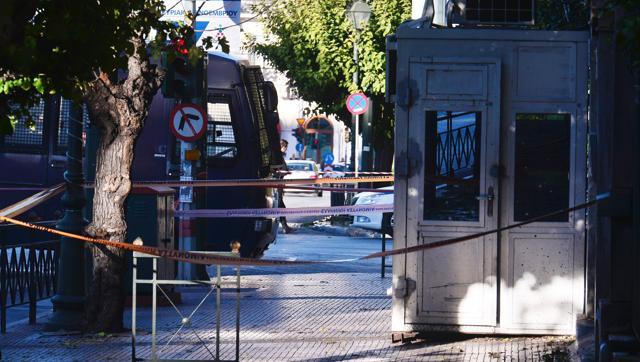 Security booth at the entrance to the French embassy in central Athens, after two motorcyclists threw a hand grenade and injured the guard on Thursday

They said investigators have not ruled out a link to the rise of the extreme right in France, following the congratulatory message by National Front leader Marine Le Pen to Donald Trump on his US election victory.

The injured police officer, who was in front of the gatehouse at the main entrance the embassy, was taken to hospital where he received treatment for leg injuries. The blast caused only minor damage to the main gate. The area around the embassy was sealed off by police.