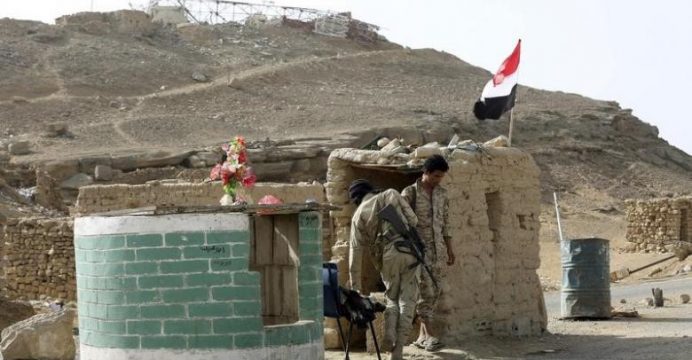 Four soldiers were also killed in the operation on Tuesday at a farm west of Mukalla, the port city and capital of the province of Hadramout, the military said on its Facebook page, reports Reuters.

The raid was supported by the Saudi-led Arab coalition that has been fighting on the side of Hadi in a war against Houthi rebels and forces loyal to former president Ali Abdullah Saleh.

Yemeni officials on Tuesday reported that six militants were killed in the raid, while four others were captured.

The militants have since dispersed into the desert or have gone into hiding, but continue to launch occasional attacks on state officials and institutions.

The United States, which regards al Qaeda in Yemen as one of the deadliest branches of the network founded by Osama bin Laden, has used drones to hunt down leaders and elements of the militant group.