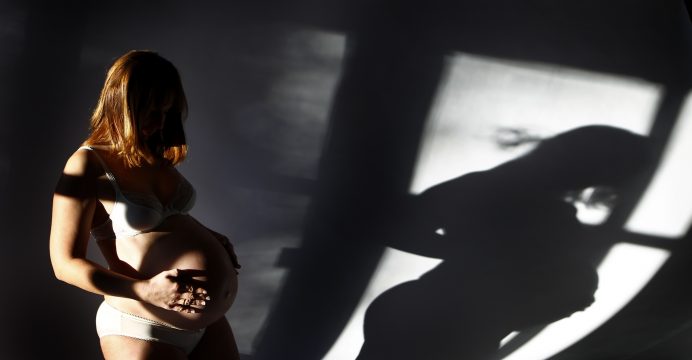 Woman who dies in childbirth, dozens more suffer injury, infection or disease. The majority of maternal deaths are due to haemorrhage, infection, unsafe abortion, and eclampsia (very high blood pressure leading to seizures), or from health complications worsened in pregnancy.Worldwide, maternal death rates have been reduced by nearly a third since 1990, falling from 282 deaths per 100000 live births in 1990 to 196 in 2015, with progress accelerating since 2000. Yet, in 2015 more than 275000 women died in pregnancy or childbirth in 2015, mostly from preventable causes.

Two thirds (122) of countries have already met the Sustainable Development Goal (SDG) target to reduce the number of women dying from pregnancy-related causes to less than 70 for every 100000 live births by 2030.