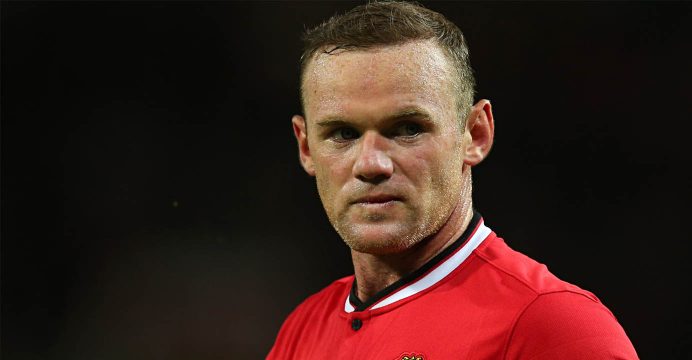 Rooney tired of debate over his best position

Wayne Rooney has promised to accept whatever role England manager Gareth Southgate wants him to play after admitting he is tired of the debate about his best position.

Rooney has spent the best days of his glittering career as a striker, but he was deployed in midfield by then England boss Roy Hodgson at Euro 2016 after finishing last season with Manchester United in the same position, reports Reuters.

Jose Mourinho’s arrival at United to replace Louis van Gaal has seen Rooney shifted back to a more attacking berth.

However, the England captain often positioned himself in a deep-lying role in last month’s World Cup qualifier against Slovakia.

That was the only match for England manager Sam Allardyce before his shock departure last week and, with interim boss Southgate preparing to name his side for Saturday’s qualifier against Malta, Rooney has been quizzed about his preferred role once again.

“I don’t know, it’s a question for Gareth,” a visibly annoyed Rooney told reporters on Tuesday.

“I’ve answered that question many times and it’s the same answer: I’ll play wherever the manager wants me to play.

“I don’t pick myself, I haven’t picked myself ever and I will play to instructions.

“I’m sure the instructions from Gareth, whether it’s to play or not to play, are instructions I will carry out to the best of my ability.”