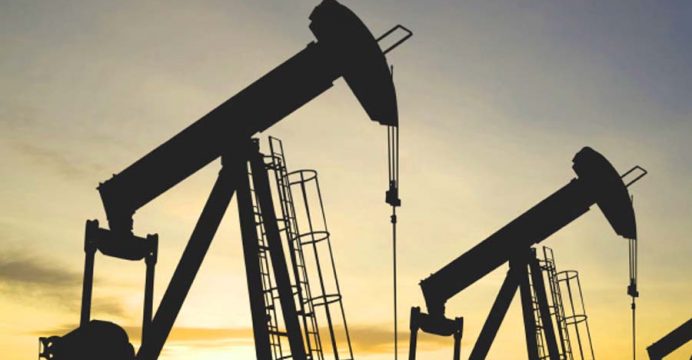 Oil prices surged after the surprise oil deal by OPEC

Oil prices surged on Thursday after the OPEC producers’ group surprised the market with a deal to slash output. At the end of six hours of negotiations and weeks of horse trading, OPEC announced the plan to cut production to a level of 32.5-33 million barrels per day (bpd) from 33.47 billion, bpd in August, the International Energy Agency (IEA) said.

The informal meeting was held on the sidelines of an IEA meeting in a bid to stabilize prices that have been battered by a stubborn supply glut since 2014, reports BSS.

Oil prices soared by as much as six percent following the news and extended gains in Asian trade on Thursday although at a slower pace.

The decision to cut output caught the market off-guard. Market watchers had been pessimistic about a cut or a freeze after similar efforts fell apart in April due to disagreements between OPEC majors Saudi Arabia and Iran.

Angus Nicholson, a Melbourne-based analyst with IG Markets said the OPEC decision was the main impetus for the price surge but said details of the deal “sound a bit fuzzy at the moment”.

“There is the possibility that OPEC managed to commit to a weak deal at this meeting that may pave the way for a more comprehensive production cut at the November meeting,” he said in a note, referring to OPEC’s formal meeting on November 30.

“A more comprehensive deal from OPEC and Russia at the November meeting would easily clear the way for WTI oil to trade around US$55.”

Nicholson also said official data showing a fall in the weekly US commercial crude inventories helped to boost the market.

The US Energy Information Administration said Wednesday that crude stocks in the world’s top oil consumer fell by 1.9 million barrels, confounding expectations for a rise of three million barrels. A decline in crude stocks signals stronger consumption and is positive for oil prices.

“This has now been four straight weeks of back-to-back declines in crude oil inventories, which is also very supportive of the spot price,” Nicholson said.