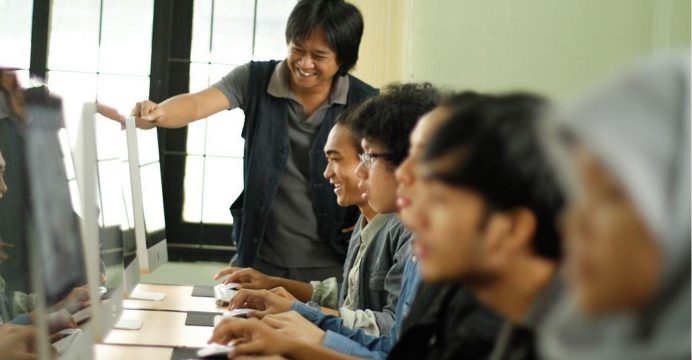 Growth in Southeast Asia’s largest economy is expected to continue at a healthy pace this year and next, even as the country faces a number of short term headwinds, says a new report by the Asian Development Bank (ADB) released today.

In an update of its flagship annual economic publication, Asian Development Outlook 2016, ADB trimmed its 2016 gross domestic product (GDP) growth forecast for Indonesia to 5.0%, from 5.2% in March and its 2017 estimate to 5.1% from 5.5%. The slight downgrades reflected a slower than previously anticipated pickup in investment spending.

“Despite a challenging environment, Indonesia’s economy is still poised to grow at a healthy pace this year,” said Sona Shrestha, ADB Deputy Country Director for Indonesia. “As the country’s policy reforms take hold and the major industrial economies pickup, we are likely to see further economic expansion in the coming year.”

Higher minimum wages, an increase in the tax-free income threshold, and decelerating inflation will drive growth in private consumption, the report notes. Higher budget allocations for the government’s Village Fund, and better prospects for agriculture will boost rural incomes.

Government spending on infrastructure is projected to quicken in the second half of 2016, in line with the annual pattern of higher outlays toward the end of the year, but public investment overall will be dampened by significant shortfalls in revenue. Private investment will benefit from implementation of a series of policy reforms announced by the government. Notable improvements include the opening of an additional 35 industries for foreign ownership, and the significant streamlining of processes for securing business permits.

Policymakers should consider measures to address the risk to the growth outlook from further budget cuts and delays in infrastructure projects, the Update says. It also notes the weaknesses in the labor market, which could dent consumer confidence.

The Update notes that the economy saw an overall decline in the number of jobs generated over the 12 months to February 2016, from the previous year, although employment in rural areas picked up.

“While rural areas were able to absorb more labor due to a delayed harvest, the urban labor market shows signs of wage stagnation for educated workers, with post-secondary graduates increasingly accepting positions for which they are overqualified,” said Ms. Shrestha. “This trend coincides with low-skilled workers, particularly women, leaving the labor force.”

ADB, based in Manila, is dedicated to reducing poverty in Asia and the Pacific through inclusive economic growth, environmentally sustainable growth, and regional integration. Established in 1966, ADB in December 2016 will mark 50 years of development partnership in the region. It is owned by 67 members – 48 from the region, including Indonesia. In 2015, ADB assistance totaled $27.2 billion, including cofinancing of $10.7 billion.