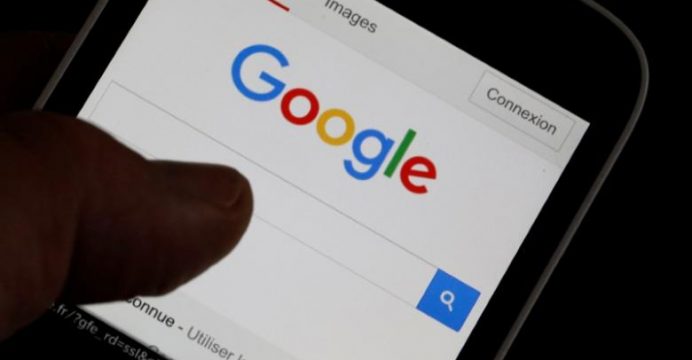 Google, a unit of Alphabet Inc, said on Tuesday it launched Google Station in India, a service that aims to deepen its reach across the country, as the search giant seeks to bring more people onto its Google platform.

Under the service, Google will roll-out Wi-Fi hot spots in places frequented by a large number of people, such as malls and transit stations, and in social hangout locations such as cafes and universities, the company said on Tuesday, reports Reuters. 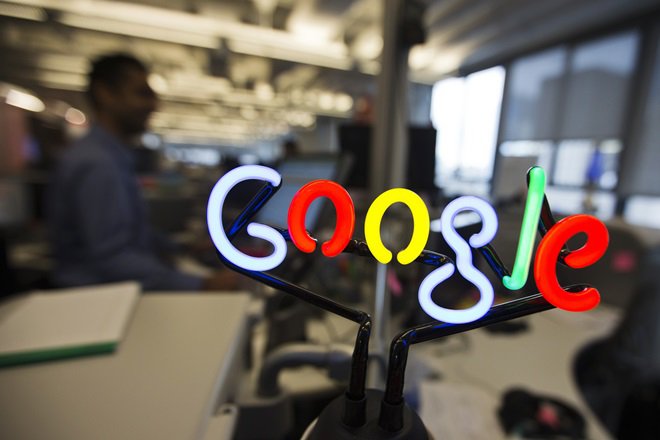 “The goal is to give people many hot spots within a few minutes walk from their home, university, or workplace, unified by a simple login process that works across all of them,” Caesar Sengupta, Vice-President, Next Billion Users at Google was quoted as saying in the statement.

Google currently offers free Wi-Fi access at 53 railway stations across India and plans to scale up the service to 100 by year-end, the company said.

Sengupta also said the company is also looking at monetizing the service it offers at railway stations. Google Station will also be launched in Indonesia and Philippines in future, the company said.