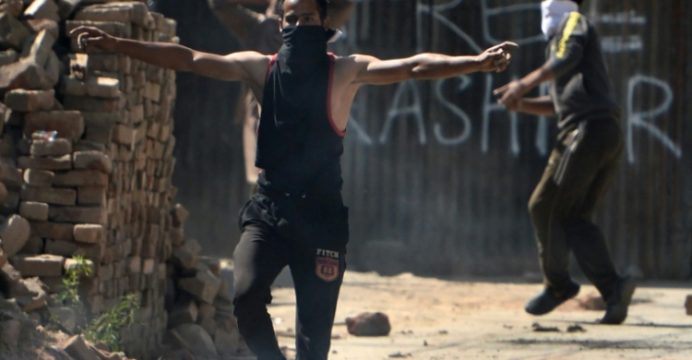 Militants killed 17 soldiers on army base in Kashmir

Militants killed 17 soldiers during a pre-dawn ambush on an army base in Indian-administered Kashmir on Sunday, in a major attack in the Himalayan region already reeling from weeks of deadly unrest.

The heavily armed militants snuck across the defacto border with Pakistan before launching the raid on the infantry base housing hundreds of soldiers in Uri, west of the region’s main city of Srinagar, officials said, reports BSS.

Four militants were killed in the attack that saw tents and other temporary shelters accommodating the soldiers catch fire, the army said in a statement.

The encounter resulted in “heavy casualties. We salute the sacrifice of 17 soldiers who were martyred in the operation,” the army said in the statement. 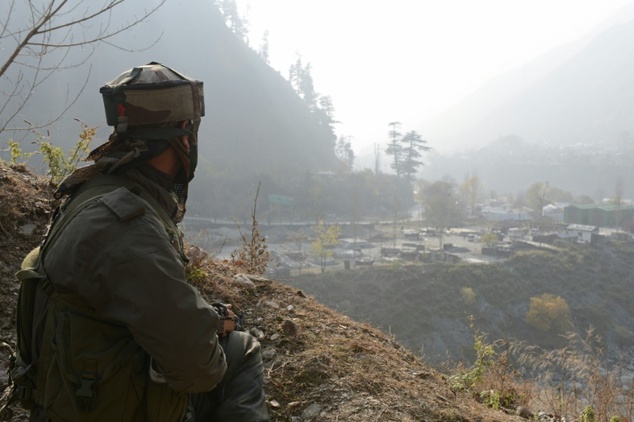 “In the counter action, four terrorists have been eliminated and combing operations are in progress,” the statement said.

Large numbers of soldiers are stationed at Uri after finishing their tour of duty in the volatile region, where several rebel groups have been fighting troops for decades for the independence of the region or its merger with Pakistan.

Residents of nearby Uri town saw smoke billowing from the base after dawn and heard continuous rounds of heavy gunfire, while army helicopters circled the base overhead.

The region has been in the grip of deadly unrest for more than two months, with protesting residents clashing almost daily with security forces, in the worst violence since 2010.

At least 87 civilians have been killed and thousands injured in the protests against Indian rule, sparked by the killing of a popular rebel leader in a gun battle with soldiers on July 8.

Kashmir has been divided between India and its arch-rival Pakistan since the two gained independence from British rule in 1947. Both claim the Himalayan territory in full.

Sunday’s raid comes after militants launched an audacious attack on an Indian airforce base that left seven soldiers dead in January.

India blamed that attack in the northern state of Punjab on a Pakistani-based militant group and it came days after Prime Minister Narendra Modi embarked on a landmark visit to Pakistan, raising hopes of improved ties.

On Sunday, the militants first attacked a frontline base close to the border known as the Line of Control or LoC before moving onto the headquarters, army spokesman Colonel S. D. Goswami said.

Home Minister Rajnath Singh said in a series of tweets that he had spoken to the region’s military and political leaders about the attack and he cancelled planned trips to Russia and the United States.

Several rebel groups have for decades fought Indian soldiers — currently numbering around 500,000 — deployed in Kashmir. Tens of thousands of people, mostly civilians, have died in the fighting.